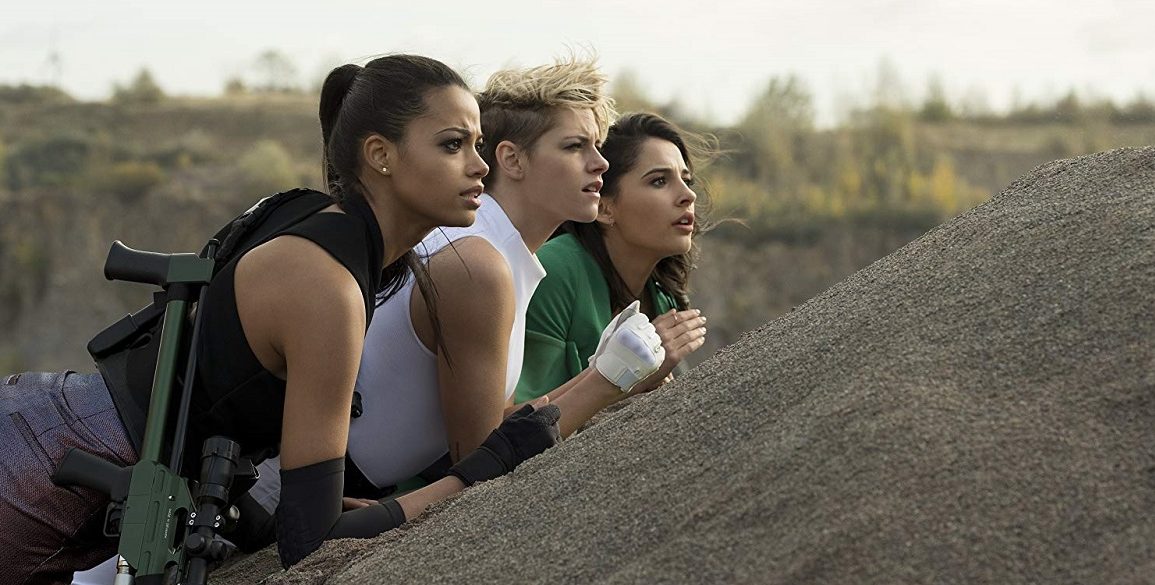 If you thought the ceaseless parade of “franchise reboots” was a new occurrence, then you clearly haven’t studied the history of film in the 90’s and early 00’s. Remaking TV shows, as feature films, was almost an art form. Although, the quality of said products was largely questionable, at times. Amidst the rabble were two Charlie’s Angels movies, directed by McG. They existed on a, well to be frank, “heightened state of reality”. Which is to say they could be improved upon. Fast forward to today, when we get our first look at the latest stab at bringing the popular TV series to the big screen. See what you think.

Here’s the official synopsis too, for those who like a good through line:

“When a systems engineer blows the whistle on a dangerous technology, Charlie’s Angels from across the globe are called into action, putting their lives on the line to protect society.”

Honestly, this take on Charlie’s Angels looks like a ton of fun. Director Elizabeth Banks is going all out here, filling the film with action galore and some rather snappy dialogue. Everyone seems dialed in too, which is pretty great when you have a cast this stacked. Kristen Stewart gets several moments to shine. Naomi Scott, fresh off Aladdin appears to be having a ball. Ella Balinska bets to shot a lot of stuff. Jonathan Tucker is channeling’s inherent weaselly side to make a formidable baddie. Even everyone’s favorite Netflix boyfriend, Noah Centineo, pops up. Better yet, we get three (count them three) Bosley’s, in the form of Patrick Stewart, Djimon Hounsou, and Banks, herself.

Should none of the action or intrigue hook you, then the soundtrack might be up your alley. In a time honored tradition, Charlie’s Angels is hitching its wagon to some rather popular artists, with an exclusive single. Namely the surprising trio Lana Del Rey, Miley Cyrus and Ariana Grande. No clue on if they have any other music contributed besides the one song, but it will likely sell well. Probably.

What did you think of the trailer? Is the cast enough to get you to by a ticket? Does the action look good to you? Are you by chance a fan of the previous two films, from the 00’s? Make sure to share your thoughts in the comments. We’re still a bit of a ways off from this one coming out, so expect a new teaser say, in August. Either way, mark your calendars for November 15, when Charlie’s Angels explodes into theaters.