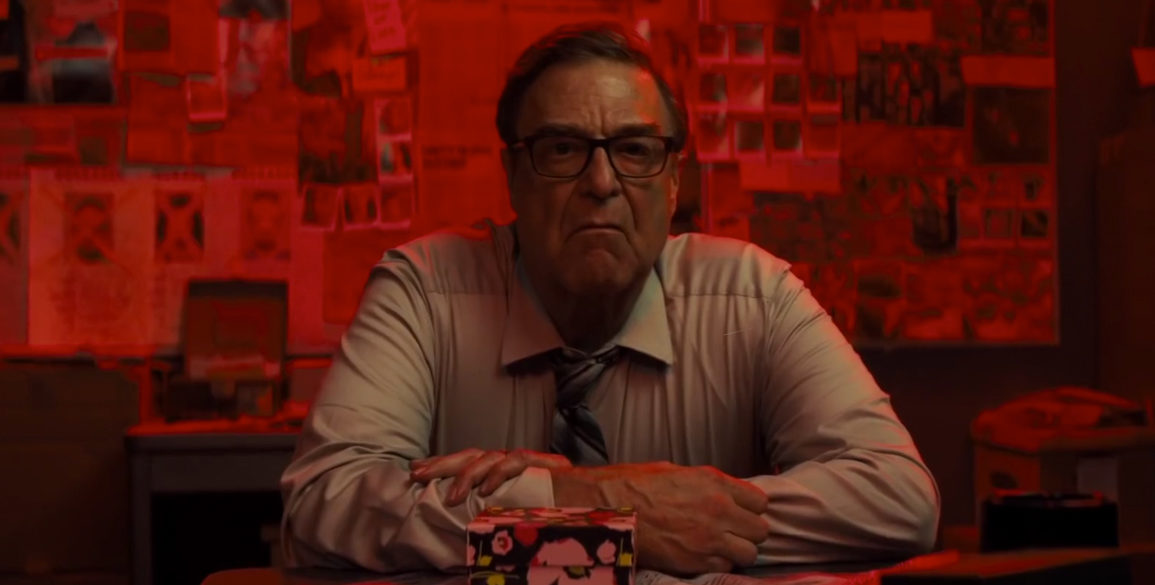 Set in a Chicago neighborhood nearly a decade after an occupation by an extra-terrestrial force, ‘Captive State’ explores the lives on both sides of the conflict – the collaborators and dissidents.

Some choose collaboration while other choose resistance. A group called “Phoenix” is leading the revolution and are fighting back against the government agency that appears to be suppressing them. There are shades of ‘District 9’ throughout the trailer. Check it out for yourself below.

Portlandia’s Final Season Has Been Announced