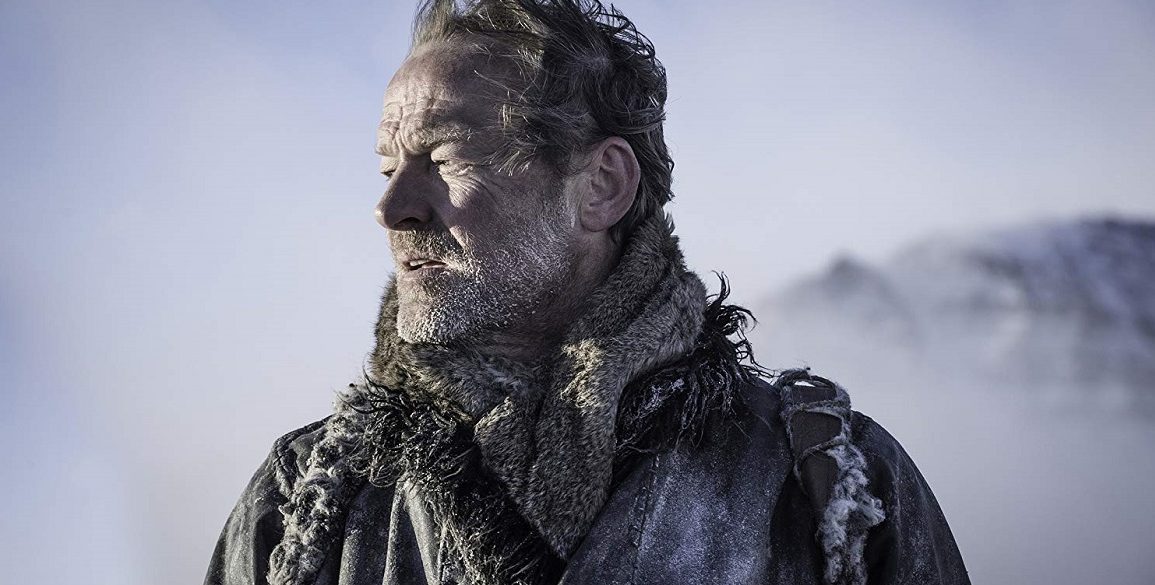 Bringing Bruce Wayne to the small screen, in live-action form, has been an arduous task in the past. FOX was granted the rights to the character for Gotham, but only if they focused on his much much younger days. The CW gave Oliver Queen some Wayne-like qualities when they first brought Arrow to the network. Warner Bros. and DC have been content to confine an adult version of role to feature films and feature films only. Until now. Very soon people will get a look at a more mature version of Master Bruce. If they happen to have DC Universe, that is.

According to Deadline, the streaming service is looking to bring the human side of Batman to their headline program, Titans. What’s more the part has gone to a face most people are familiar with. One belonging to Iain Glen. For years Glen has been a fan favorite as Jorah Mormont on Game of Thrones and Sir Richard Carlisle on Downton Abbey. Theatrically he’s appeared in plenty of things, though most would tell you two of the Resident Evil films. His casting is interesting, not just in a recognizable name, but in how it ages the character.

Here’s how the show’s producers chose to describe this iteration of Wayne:

“After decades of fighting crime as Batman, billionaire Bruce Wayne is just as driven to protect Gotham from evil as he was in his prime. Needing to reconcile his relationship with Dick Grayson, the duo hope to forge a new dynamic as Bruce tries to help his former sidekick and the Titans achieve success.”

It should also be mentioned how this confusingly differentiates the Titans universe, from that of the CW’s Arrowverse. While both series had name checked Wayne before, this will be his first appearance. Or at least that of his face. CW is moving forward with the Batwoman show and explained away the character’s absence by saying no one has seen him in a while. Same goes for Titans. Given the nature of comics though, having him be one place and not the other gets hand-waved by some “multiverse” chicanery.

All that said it’ll be quite interesting to see how Glen’s Bruce Wayne fits into the world of Titans. Of course, there’s no guarantee we’ll get him in a suit right off the bat (yes, puns). Yet if you’re bringing him on, it has to be a possibility in the future. They are bringing in Superboy for season 2, so it’s anyone’s guess where things are headed. If you haven’t signed up for DC Universe before now, will this push you over the edge? As soon as more details become available concerning this casting, we’ll update you.