Award-winning actress Frances McDormand (Fargo) delivers a stunningly powerful performance in this darkly comic drama that has been hailed as one of the year’s best films. A murdered girl’s defiant mother (McDormand) boldly paints three local signs with a controversial message, igniting a furious battle with a volatile cop (Sam Rockwell) and the town’s revered chief of police (Woody Harrelson).

This was a rollercoaster ride of emotions that took home my favorite movie of the year. Check out the special feature details below along with the official trailer. 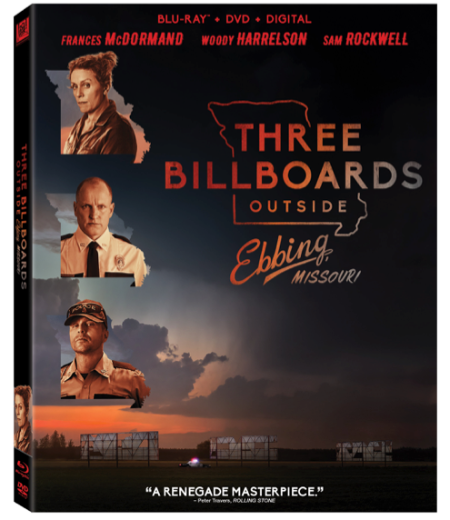 Keep Exploring
Does Dr. Jekyll Featurette Leave No Surprises for The Mummy?