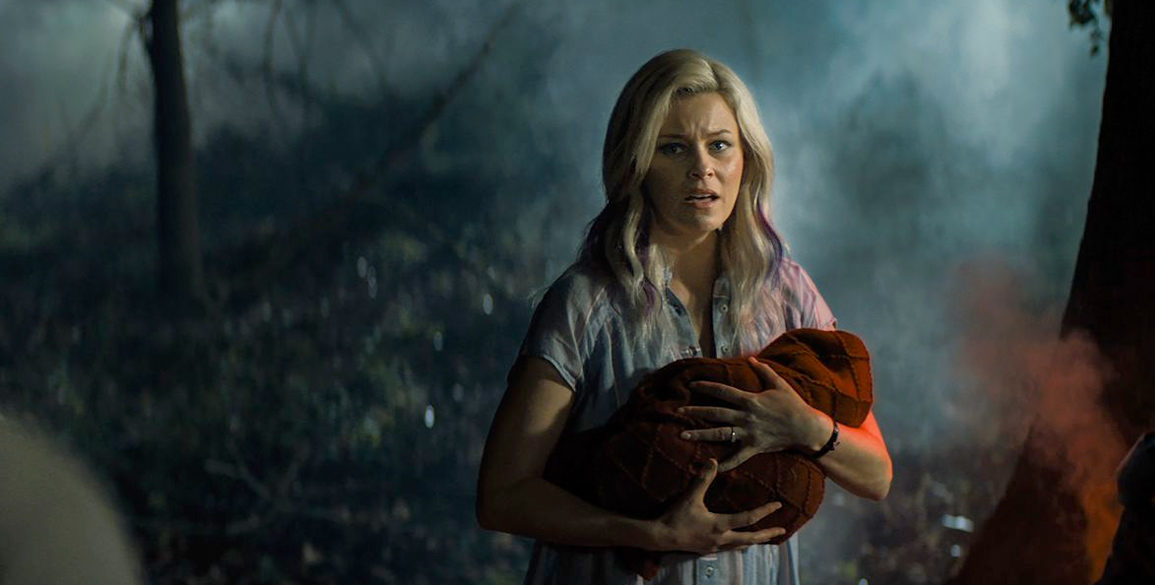 James Gunn might be better known for ‘Guardians of the Galaxy’ and ‘Slither’ but he also directed a violent superhero film called ‘Super’ with Rainn Wilson and Ellen Page that was a blast. Now James Gunn along with writers Brian Gunn and Mark Gunn are taking it a step further with a new sub-genre of superhero movies that spills over into the horror category more than ever before.

This Superman origin story takes a very dark twist as evident in the official trailer debut. And it looks incredible! The cast is also pretty great too. It features Elizabeth Banks (who also starred in Slither) David Denman Jackson A. Dunn Matt Jones and Meredith Hagner. While DC has been gritty in the past this feels like a new look the origin story and frankly one that we need.

Check out the official trailer below.

‘Brightburn’ flies into theates  on May 24.