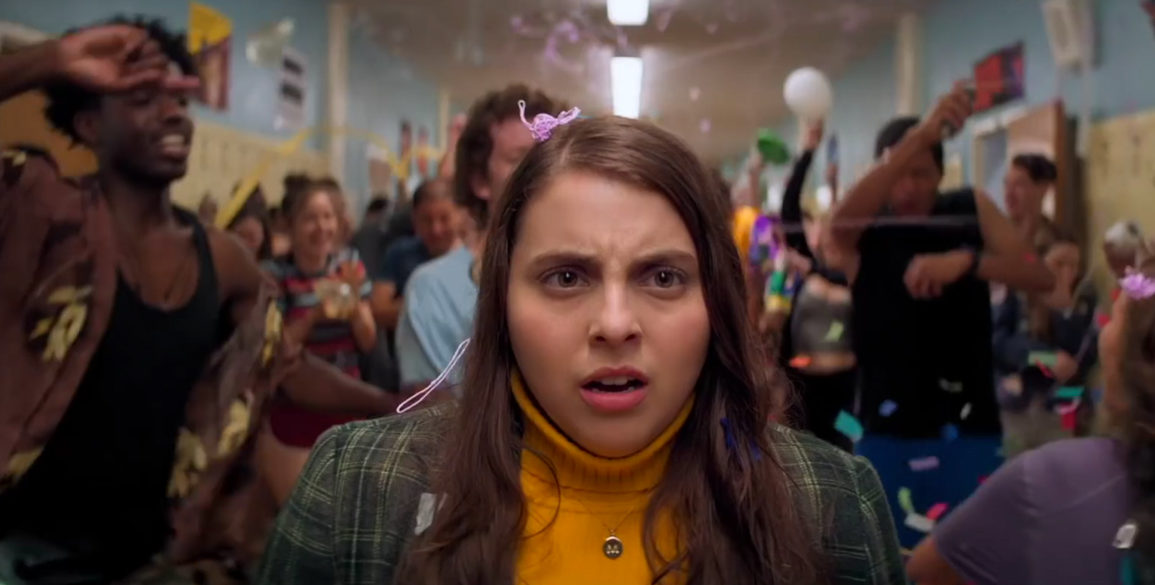 Told from a wildly fresh and modern perspective, ‘Booksmart’ is an unfiltered comedy about high school best friends and the bonds we create that last a lifetime. Capturing the spirit of our times, the film is a coming of age story for a new generation.

The new raunchy coming of age film from Director Olivia Wilde borrows a lot from ‘Superbad’ but inserts female characters in the lead roles. Not to take anything away from the film but it is the best way to describe it and it seem to follow the same type of formula beat by beat with some great laughs.

The cast stars the fabulous Kaitlyn Dever and Beanie Feldstein as the leads with a great supporting cast that includes Jessica Williams, Lisa Kudrow, Will Forte and Jason Sudeikis.

Check out the new greenband trailer below then see it in theaters on Memorial Day 2019 from Annapurna Pictures.

Twin Peaks Hour 11: There’s No Backup for This!