Ben Affleck has shared some new insight into the upcoming standalone Batman film, in which he will star, write, and direct.  At a Q&A for his newest movie, Live by Night, Affleck mentioned that the finishing touches are being put on the script right now, paving the way for shooting to begin next year.

“We’re on the right track with that and everything is coming together,” he said, as reported by Variety. “We’re still finishing up a script. I’m very excited.”

Also during the Q&A, Batfleck said he respects the Batman movies that have come before his, as well the performances of Batman actors such as Christian Bale. Affleck said he wants to honor that legacy, while also pushing things forward with a movie that’s true to his own vision.

This follows on from what Affleck said earlier this week, teasing that his take on Batman might be “different than what we’ve seen in the past.”

“There’s nothing I’d love more than to direct a standalone iconic, great Batman movie,” he said. “But it’s been done. Chris Nolan did three really great movies. I’m really mindful of that. I’m not in any hurry to jam the mediocre movie down the pipe.“

There has been speculation that Affleck’s new, untitled Batman could come out in summer 2018.  Just this week, outgoing Warner Bros. executive Greg Silverman suggested that the film will land sometime in 2018. 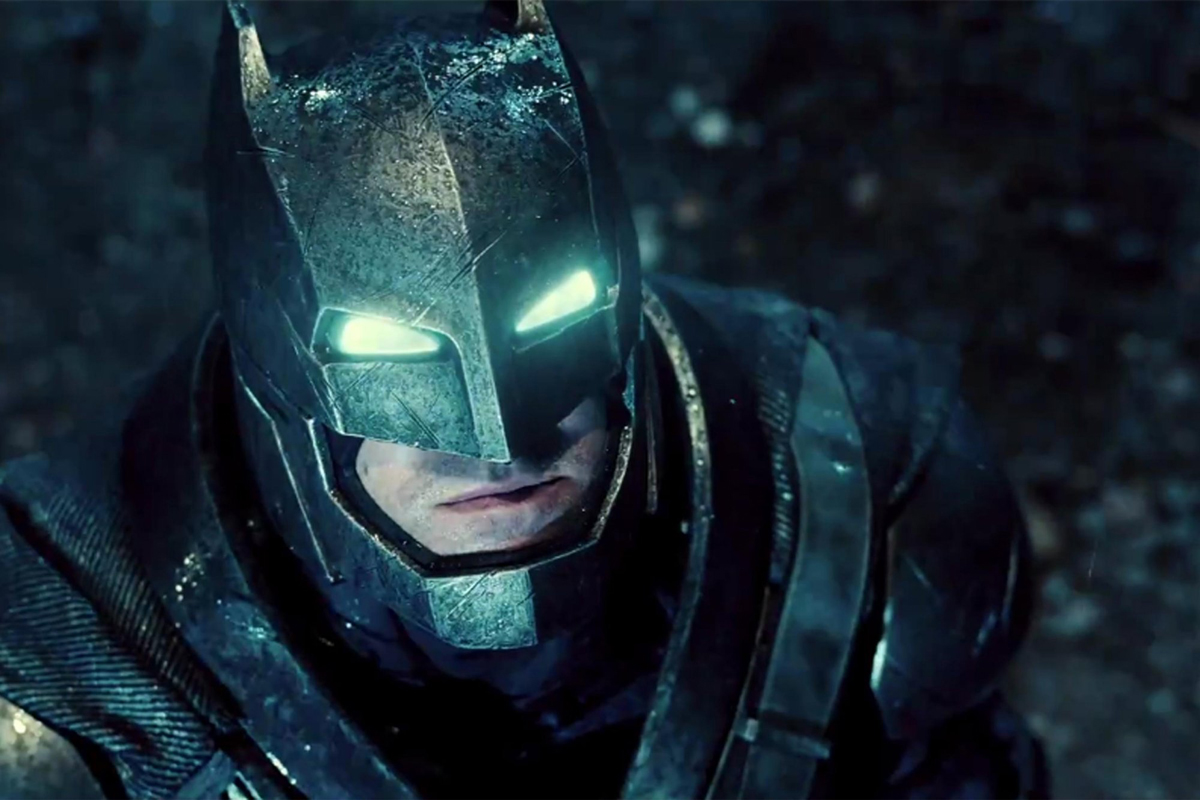 Discussing the movie studio’s 2018 slate, Silverman told Deadline, “In 2018, there is a second Fantastic Beasts film, and Ready Player One feels like an ambitious movie by the world’s best filmmaker, Steven Spielberg, that will set the world on fire. There is Aquaman with James Wan, and Scooby Doo will be a huge launch and then there is Lego Ninjago. And then there is Ben Affleck’s Batman.“

In August, Affleck released some early test footage of Deathstroke, who is confirmed as the villain in the movie. A week later, it was confirmed that Joe Manganiello had been cast in the role.