Ben Affleck Hints At The Future of His Role as Batman

Although a new standalone Batman film from DC has been planned for several years, it hasn’t exactly been clear what we’ll be getting.  Initially, current Batman actor Ben Affleck was set to star in, direct, and even co-write The Batman.  However, Affleck stepped down officially as director in January, replaced by War for the Planet of the Apes’ director Matt Reeves.  It was reported that Affleck’s script had been scrapped, and even that he might not appear in the movie at all.

Affleck has finally commented on his continued involvement with the DC universe.  In an interview with ExtraTV, the star was asked if he will fulfill his five-film contract with the studio, to which his response was: “I don’t know about that. We’ll see what the future holds.”

In July it was rumored that DC is were considering easing Affleck out of the role.  According to The Hollywood Reporter, the studio were looking to in fact replace the 45-year-old star as Batman, a change that would be addressed “in some shape or form in one of the upcoming DC films.”

Since Reeves came on board, the direction of The Batman has clearly changed. While the director has since stated that Affleck is indeed still involved, he has also confirmed that Affleck’s script would no longer be used. Reeves has also teased a few details about his film. “It’s really that emotionality that I am interested in,” he said. “I want to do a very point-of-view-driven [film]. In all the films what I try to do, in almost a Hitchcockian sense, is use the camera and use the storytelling so that you become the character and you empathise with that point of view,” he said.

“I think there is a chance to do an almost noir-driven detective version of Batman that is point of view driven in a very, very powerful way. And hopefully it is going to connect you to what’s going on inside of his head and inside of his heart.”

Affleck’s latest appearance as Batman will be in Justice League, which finally hits theaters on November 17.  Just this week it was revealed that a surprisingly short running time was ordered by Warner CEO Kevin Tsujihara as a reaction to the extended length of previous films like Batman v Superman: Dawn of Justice.  Justice League clocks in at 119 minutes, which makes it the shortest movie in the DC universe so far. 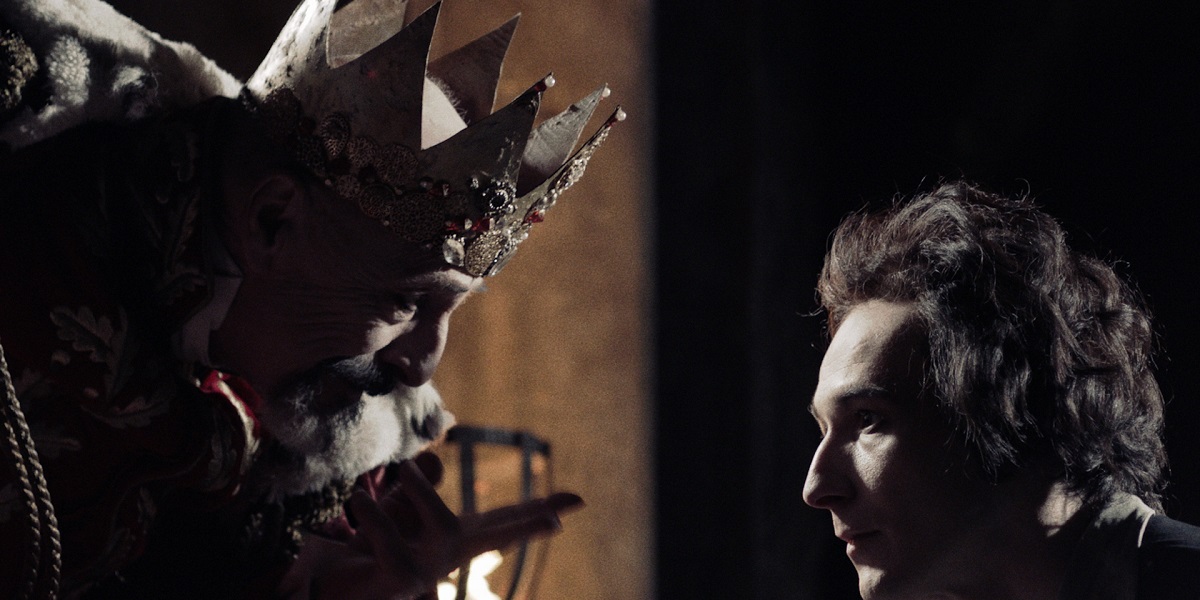