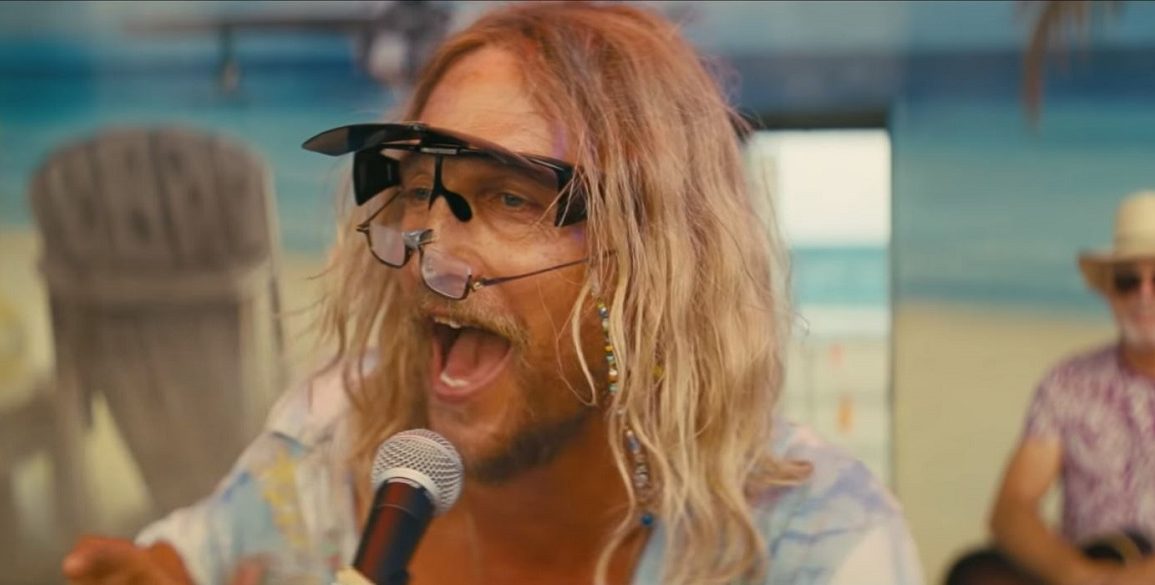 A couple months back (jeez, September feels like forever ago), we brought you the first teaser for The Beach Bum. Today, we’ve got a new trailer, giving us a better look at what the film in store for everyone. This looks and sounds just as crazy as you’d expect, coming from the mind of Harmony Korine. it should also be noted, as this is a Red Band trailer, consider it slightly NSFW (due to language and drug content). Either way, it’s something you really must watch.

As meandering as things appear here, it comes off as a ton of fun. For one, Matthew McConaughey seems to be having a ball. Letting loose and embracing the side of him that would probably take over, if he weren’t busy acting all the time. The same goes for everyone else involved. Martin Lawerence has a coke addicted Parrot. Zack Efron’s hair and wardrobe deserve essays to be written about them. Jonah Hill comes off as the most sane person out of the talented cast, which also features Snoop Dogg and Jimmy Buffett.

Here’s the official synopsis for the film:

“THE BEACH BUM follows the outrageous misadventures of Moondog (Matthew McConaughey), a rebellious burnout who only knows how to live life by his own rules. Complete with an all-star cast including Snoop Dogg, Isla Fisher, Zac Efron, Jimmy Buffett, Martin Lawrence and Jonah Hill, THE BEACH BUM is the wildly original and subversive new comedy from writer/director Harmony Korine (Spring Breakers).”

For all the easy breezy insanity contained in the footage above, there’s a chance more substance exists under the surface. The court room element hints at that, as does Moondog’s desire to write the “next great American novel”. Using a hangout structure to comment on current society through stoner prose may not be the worst idea ever. After all, this film comes from the person who created James Franco’s Alien in Spring Breakers. If that means nothing to you, it’s highly recommended you seek it out. Specially before this one hits theaters.

What do you all make of the trailer? Are you ready for a wild and crazy McConaughey extravaganza? Have you seen any of Korine’s previous films? What’s your favorite piece of attire that appears in the film? Let us know down in the comments. The Beach Bum drifts into theaters, in a puff of smoke, on March 22. It premiere’s a couple weeks before that at SXSW. You can rest assured we’ll have a review up, shortly after it plays. 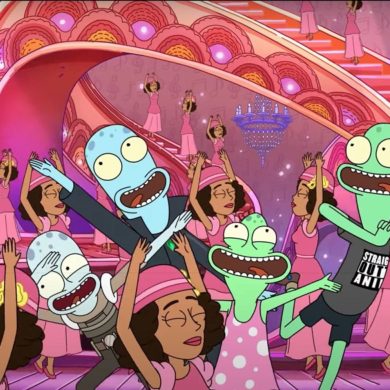