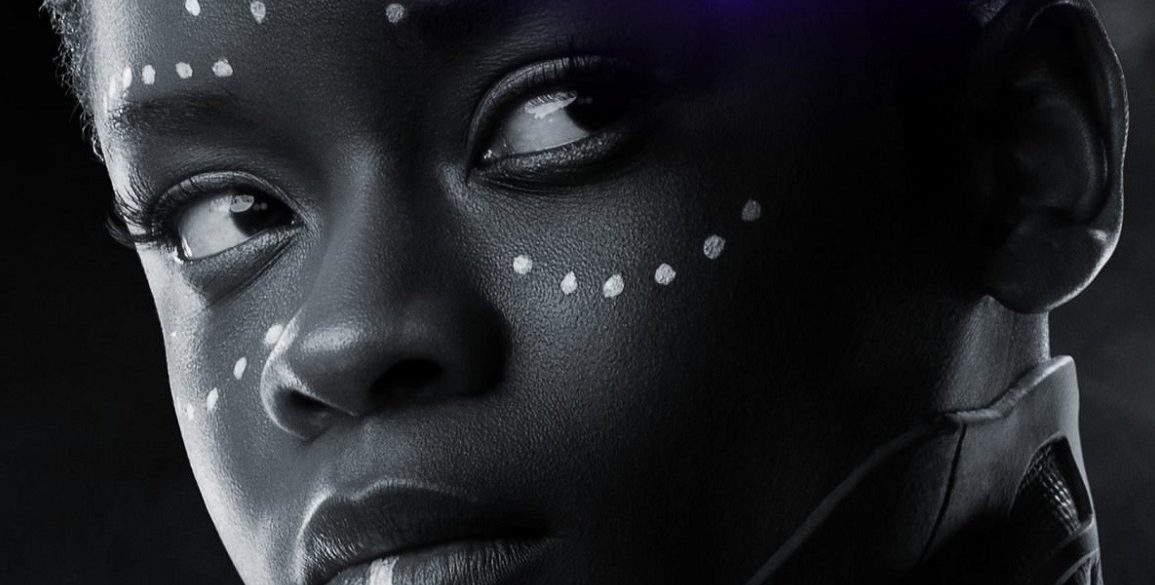 We’re just about a month away from one of the biggest cinematic experiences of this decade…Avengers: Endgame. That may seem hyperbolic and is in no way indicative of the end result, but still a statement we’re happy to stand by. Regardless, hype levels are at an all time high. With fans gobbling up every morsel and piece of footage that becomes available. Which all hit a fever pitch today, when social media exploded with a flood of new posters. 32 of them to be exact. So technically our headline isn’t a total lie. Just a small fib.

Yup, that’s the big four. There were a bunch of others that followed, but we’ll save you the hassle of looking at that that way, when you can behold them in their high def glory!

While there isn’t a ton to be gathered from the photos, 2 things do stick out. Sadly, we’ve now learned that Shuri (Letitia Wright) is one of the casualties of “The Snap” to occur off screen. Yet for every dour note, there shines a ray of sunshine, which in this case is that Valkyrie (Tessa Thompson) survived! It doesn’t mean a ton, but there’s a chance that she and her big guns could prove instrumental in turning the tide. We know nothing, to be certain, just that this is an exciting development nevertheless.

But today isn’t just about a cudgel of posters. No, that would just be silly. There’s also a small little featurette that dropped for Endgame, with the actor’s of the surviving Avengers discussing what a loss at the hands of Thanos really means.

What do you think of the posters or the short video? Does it make the wait seem that much longer? Are you anxiously awaiting the moment when you can buy tickets for this? Could you be any more excited, in general? Be sure to let us know in the comments. Avengers: Endgame opens on April 26th (or the 25th if you like those early evening shows). We expect it to make a solid dent in the box office.