‘Assassination Nation’ tells the story of a high school senior, Lily, and her group of friends that live in a haze of texts, posts, selfies and chats just like the rest of the world. So, when an anonymous hacker starts posting details from the private lives of everyone in their small town, the result is absolute madness leaving Lily and her friends questioning whether they’ll live through the night.

The trailer is cut in the same vein as Bobcat Goldthwait’s 2011 effort ‘God Bless America’ where the hate and intolerance of the world finally makes the main character snap and go on a killing spree in a somewhat humorous fashion. But the synopsis seems to play out a little different for ‘Assassination Nation’ that so we will have to wait and see how it turns out. Until then you can check out the red-band trailer for yourself below. 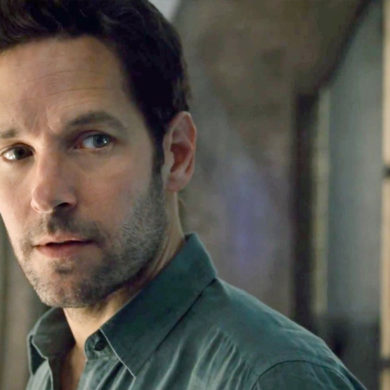