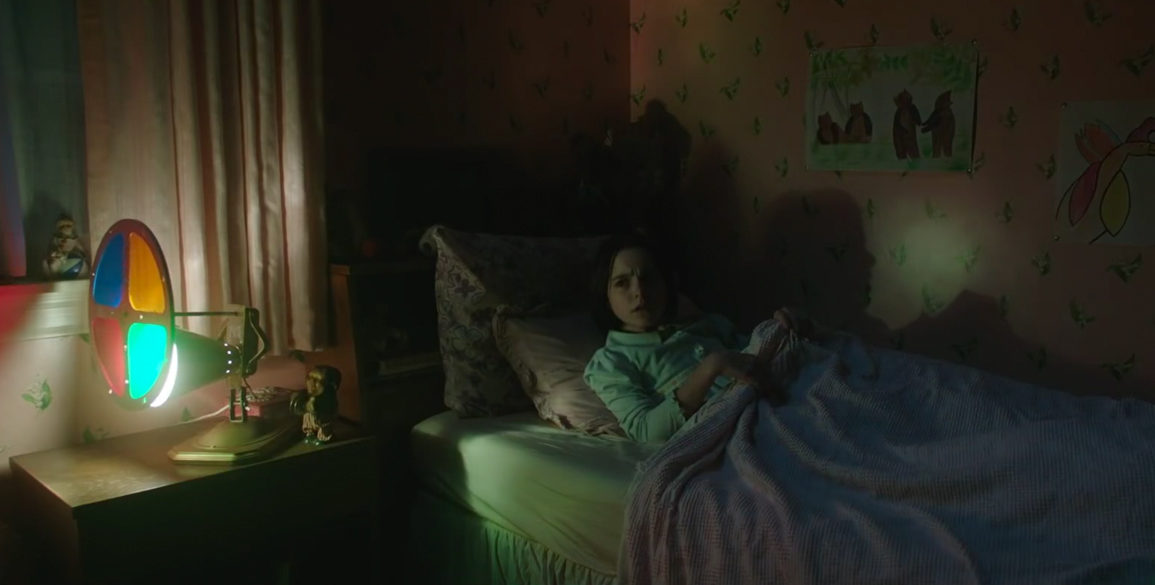 How do you solve a problem like Annabelle? How do you catch a demonic doll and lock it away? That’s the question posed by the new trailer for Annabelle Comes Home. The latest entry, in the seemingly ever expanding saga that is The Conjuring Universe. Prepare yourself for the usual overload of jump scares.

Everything seems to be in order here. Mood and atmosphere run high, but with a lot more spirits than you’d imagine. That might have something to do with the line that the doll of Annabelle is some how able to draw in other restless souls? Probably not a good thing. It’s also probably not wise to bring a babysitter (Madison Iseman) and a friend (Katie Sarife) into a house littered with supernaturally charged objects. Well, without giving them a guidebook, at least. Little Judy Warren (McKenna Grace) should have done a better job warning them of such things.

Here’s the official synopsis for the film, as per usual:

“Determined to keep Annabelle from wreaking more havoc, demonologists Ed and Lorraine Warren bring the possessed doll to the locked artifacts room in their home, placing her “safely” behind sacred glass and enlisting a priest’s holy blessing. But an unholy night of horror awaits as Annabelle awakens the evil spirits in the room, who all set their sights on a new target—the Warrens’ ten-year-old daughter, Judy, and her friends.”

Now, if there’s one thing surprising here, it’s the inclusions of the Warren parents. Usually slated for just The Conjuring films proper, we see that this new movie will be a mish-mash of sorts. Nevertheless, it is nice to see both Lorraine (Vera Farmiga) and Ed (Patrick Wilson) back involved, in roles bigger than mere cameos. Were we to guess, Gary Dauberman’s (the writers of the previous two entries) directorial debut probably works as a prequel to whatever shenanigans will go on in The Conjuring 3. More than any film in the spin-offs, this looks to have a bit of meat on its bones. At least the feeling of that, anyways. We’ll get to see how exactly things shake out, when Annabelle Comes Home invades theaters this summer, on June 28.