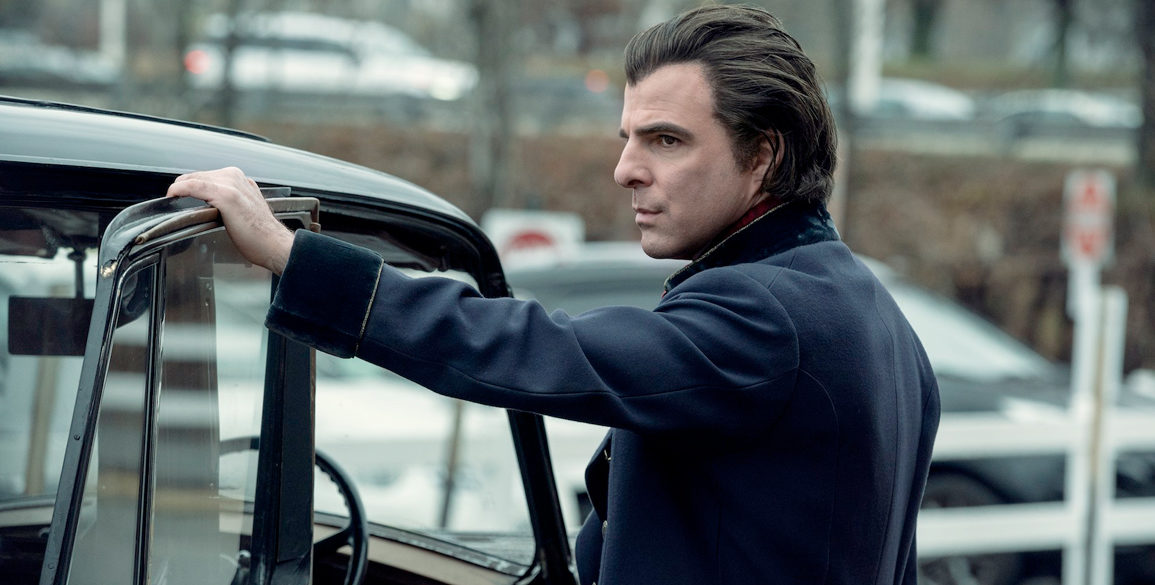 The supernatural horror series NOS4A2, based on Joe Hill’s bestselling novel of the same name, tells the story of Charlie Manx (Zachary Quinto), a seductive immortal who feeds off the souls of children, then deposits what remains of them into Christmasland – an icy, twisted Christmas village of Manx’s imagination where every day is Christmas Day and unhappiness is against the law. Manx finds his whole world threatened when a young woman in New England discovers she has a dangerous gift. The series also stars Ashleigh Cummings, who made waves at SXSW 2016 with a breakout performance in ‘Hounds of Love.’

The premiere is set for later this year in the Summer – but we will get our first look at the pilot during SXSW in March. Stay tuned to Downright Creepy for more details and an early review. Until then check out the teaser below along with a handful of photos AMC has released.

Interview: Patrick Brice Discusses the Origins of ‘Creep 2’ and the Possibility of ‘Creep 3’