All Hell Breaks Loose in Trailer for ‘Puppet Master: The Littlest Reich’

There’s some cred behind the latest entry into the Puppet Master film series.  Not only is it “From the Producers of Bone Tomahawk and The Meg” (well, the former is proven; I don’t know about the latter… yet), but it also stars recognizable actors like Thomas Lennon, Michael Pare, Barbara Crampton and Udo Kier.

The synopsis provided by RLJE Films describes the plot of Puppet Master: The Littlest Reich: “When Edgar decides to sell a nefarious looking puppet at a convention, all hell breaks loose when the puppets come alive and go on a killing spree.”  The trailer premiered earlier today. 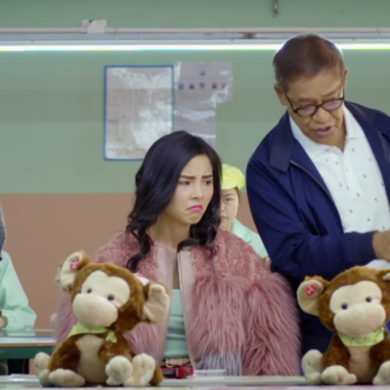