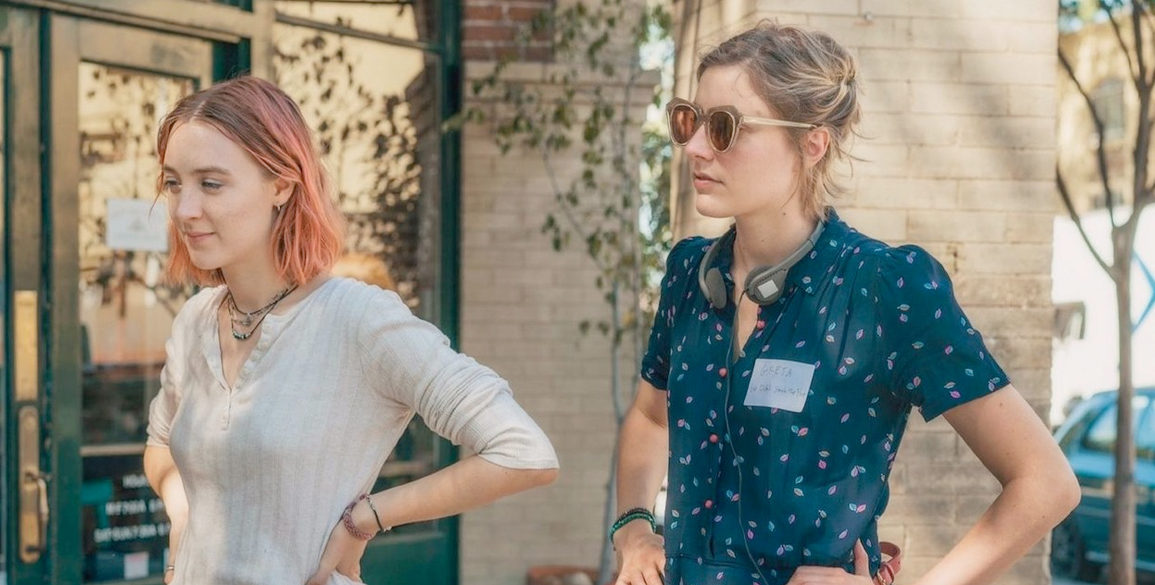 This summer, A24 is bringing movies back home to the places that inspired them, turning billboards across the country into outdoor cinemas by night.   The 6-week screening series—free to the public—kicks off July 20th.

Imagine watching The Witch in a rural area of New Hampshire at night. Pretty unnerving. All of the locations can be found below with the coordinates of each billboard – just click on the film name to reveal the location in Google Maps. Check out the full lineup and location list below. 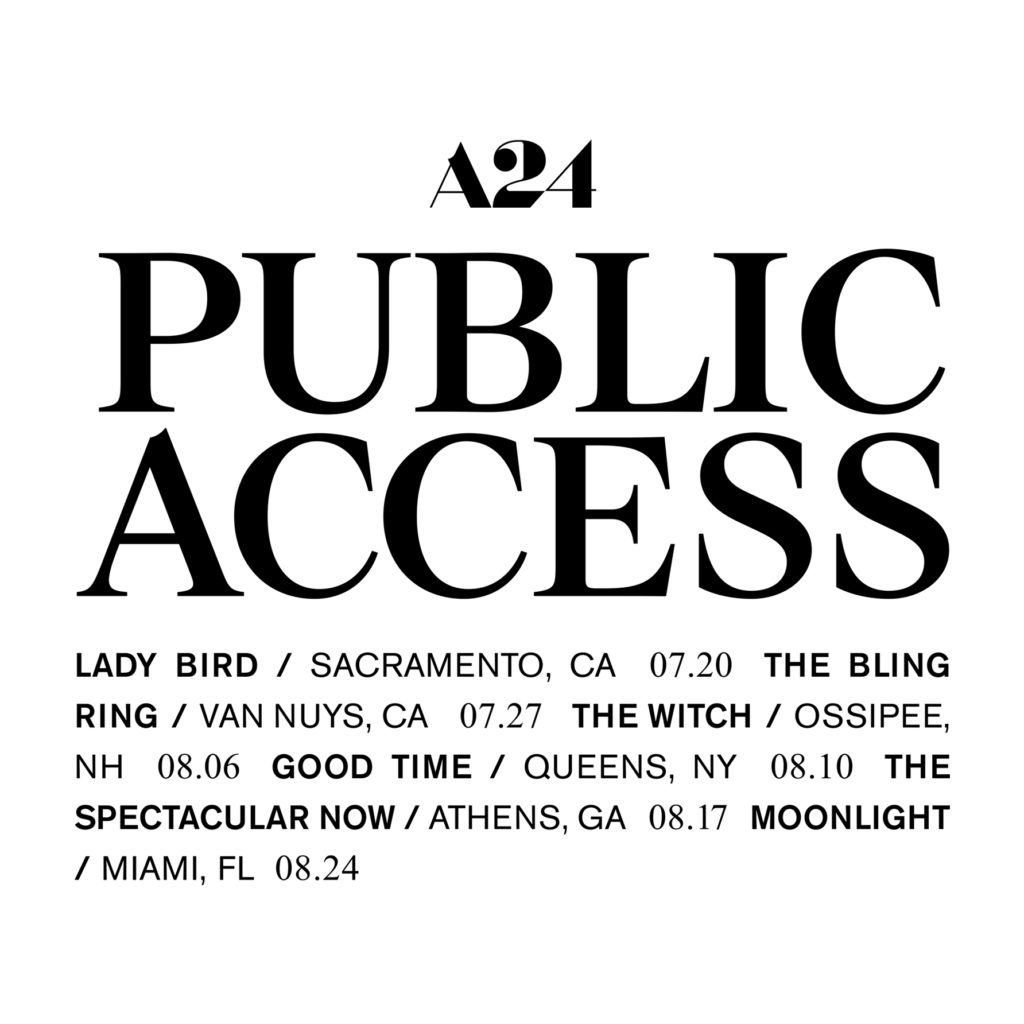 The Bling Ring in the Valley of LA.

The Witch in a remote town in rural New Hampshire.

Good Time under the subway tracks in Queens.

The Spectacular Now in Athens, Georgia.

Moonlight in Miami, just a few blocks from Moonlight Way, the stretch of road that the city renamed to immortalize the film.

A24 Public Access. A celebration of the movies and the places they came from, hosted across the country on the most classic form of American media.