SXSW 18: ‘Won’t You Be My Neighbor?’ Is A Joy For Anyone Who Watches It 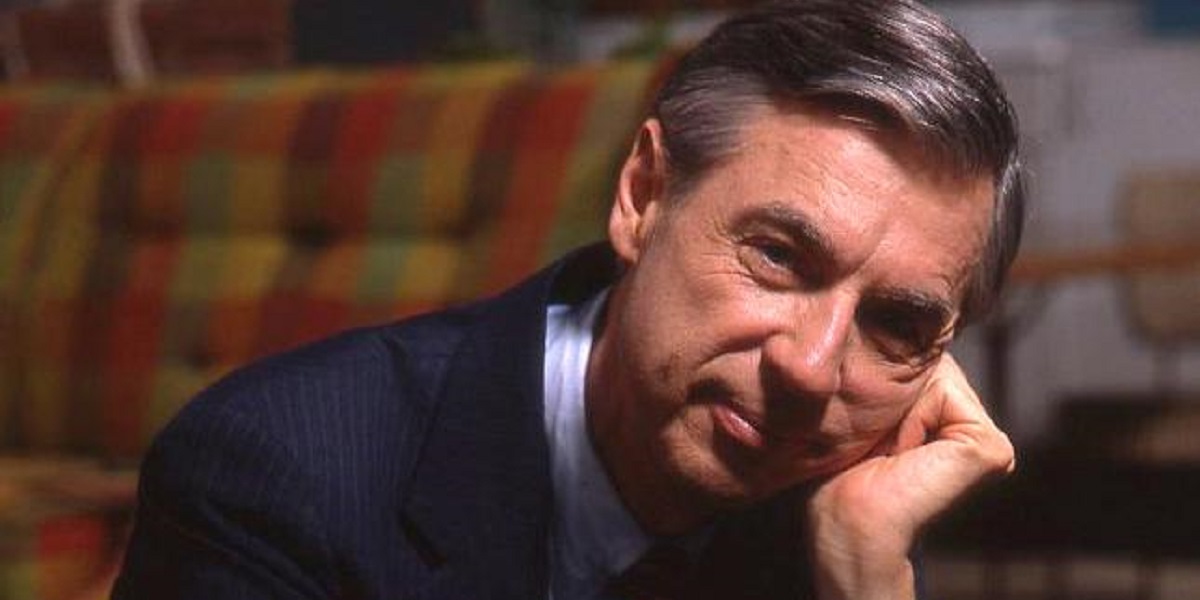 For five decades one man waged a single minded war. His goal was to protect, nurture and teach the children of the world what life had in store for them. His name was Fred Rogers. To say that he was successful seems something of an understatement. It’s rather hard to find an individual alive today who has never heard of Mister Roger’s Neighborhood. Though that show is worthy of focus itself,  Won’t You Be My Neighbor? shines a bright light on what made the program so indelible, the dogged determination and bright outlook of the man whose name was in the very title.

The formatting and style of the piece somewhat formulaic and doesn’t stray much from what’s been seen before. It’s in the execution and painting of the portrait itself that helps separate Won’t You Be My Neighbor? from the rest of the pack. Through a combination of archival footage, talking head interviews and animated interludes, audiences come to have a better understanding of the show than they could possibly imagine. More often than not, it’s Rogers who does the talking. Whether it be straight to the camera talking about his early life, expressing concern over if the show will have impact, or addressing congress, he presents a gentle figure.

Even in his failures, there’s a majesty to the way Rogers conducts himself. Two television programs he attempted, while on break from Neighborhood, placed a focus on adults and more esoteric topics. They struggled connect the same way his children’s program did, yet there’s no denying he launched into them with the same unbridled passion. Seeing the way he discusses the beauty of piano with an esteemed pianist, you can tell he saw things ever so differently.

Should the documentary need to carry some form of warning, it’s this: bring tissues. There isn’t anything out of the ordinary that occurs, yet in his open honesty and kind decency, Fred Rogers is able to tug at the heartstrings of anyone who will listen. Even seemingly, without trying.

Another surprising aspect to the proceedings, is that of timeliness. Rogers himself passed away 15 years ago, his show off the air for slightly longer, but the lessons, values and ideal broached are just as important now, as they were then. It’s easy to dismiss his program as nothing more than “for kids”. What most may not realize is that Neighborhood went out of its way to cover subject matter other shows of its ilk avoided. Topics like conflict, divorce, love, death, disabilities, racial equality and assassination were the norm, sometimes with a week’s worth of shows dedicated to cover the totality of one concept. The first episodes themselves are things of legend. In the land of make-believe, King Friday the 13th waged war against outsiders wanting to bring about change. Of course, the allegory he was drawing was to the Vietnam war, which was raging at the time.

If there’s one big takeaway from the documentary, it’s that we’re so cynical as a society, we need to imagine that someone like Fred Rogers had to have some skeleton’s in his closet. He didn’t. It just turns out be was a good and decent man, who wanted nothing more than to make the world a better place. Being someone who was denied a normal childhood, he went out of his way to make sure anyone else in his situation, or just any child, for that matter, knew of what lay before them in life. Above all he touted a simple ideology that’s almost devastating in its kindness: “you are worthy of love, joy and acceptance. no matter what”.

For most people, the lasting legacy of a show like Mister Roger’s Neighborhood, would be enough to be remembered for. What makes this documentary special is that it features no big earth shattering reveals or condemnations. In a way it just shows how truly singular and unique one man was. The kind of person we all strive to want to be, but rarely become. This may sound like hyperbole. It may sound preposterous. It may sound flat out ridiculous. Make no bones about it, Won’t You Be My Neighbor? isn’t just one of the best documentaries in sometime, it’s one of the best movies of the year. 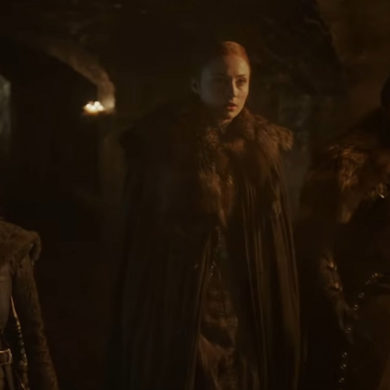