Review: Even With A Few Missteps ‘The Peanut Butter Falcon’ Is Utterly Inviting & Inspiring 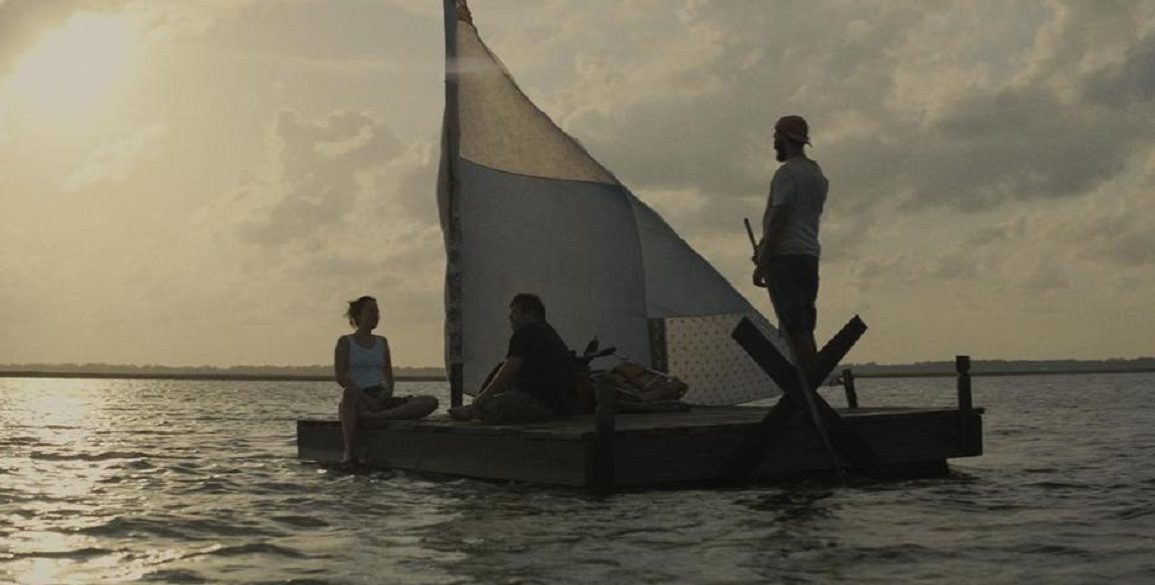 Cinema is an individual journey. While a crowd mentality can easily influence how that goes, the cerebral make up, that is you, dictates what the end result is. It can lead to wildly differing opinions. Where some people feel compelled to take up arms, against those who dislike a particular movie. This is a long winded way to say, a work like The Peanut Butter Falcon, which is made in a spirit of togetherness, as opposed to exclusivity, is likely to be divisive. Which is sad, because outside of a few minor narrative missteps, it’s one of the warmest and most enjoyable films of the year.

Directors Tyler Nilson and Mike Schwartz have made a picture that, on the page at least, seems designed in a lab to churn out indie hits. The framework of a road trip film. A dash of Mark Twain sensibilities. Sprinkling of Magic Surrealism here. Quirky characters there. Recognizable big name actors taking parts in a relatively small film. A lead who must overcome a disability destined to hold them back. Yet compared to those movies who would check these boxes in order to attain award consideration, The Peanut Butter Falcon isn’t trying to attain such loft auspices. It just has a story it wants to tell, because it’s close to the directors and they hope along the way the warm the hearts of those watching it. Against all odds, they succeed in spades.

Twenty-two year old Zak (Zach Gottsagen) has been dealt a bad lot in life. As a person with Down Syndrome, he’s constantly pre-judged or pushed aside by people because of it. After being abandoned by his family, he becomes a ward of the state. Under the guise of searching for a proper housing situation, he gets placed in a retirement home. Two years on, nothing has changed. For someone as young as he is, this feels like a death sentence. All he wants is a bit of freedom, or at least the ability to fulfill his dream: becoming a wrestler. While he seems lonely, Zak keeps company with a rattly old collection of wrestling tapes. Ones that prominently feature his favorite wrestler, The Salt Water Redneck (Thomas Hayden Church). With the help of his kindly roommate (Bruce Dern), he escapes one night, in hopes to join his hero’s wrestling school.

On the run and clad only in his skivvies, Zak runs into Tyler (a focused and charismatic Shia LaBeouf). A small-time crook, Tyler is just as in need of a companion as Zak is, though he won’t readily admit it. Though he bares a tough exterior, he’s just a lost soul who still hasn’t recovered from the passing of his brother (Jon Bernthal). Begrudgingly he promises to get Zak to the wrestling academy, come hell or high water, as it just so happens to be the direction he’s heading. Together they embark on a Huck Finn-esque adventure, that’s as small and contained as it is genial and entertaining.

What sets this film apart from so many others, is its heart. For the most part there isn’t a false bone in its body. It all coasts by effortlessly thanks to the work of Gottsagen and LaBeouf. They bounce off each other with a chemistry that feels as natural. Part of this is LaBeouf fully tapping into his tremendous acting ability. The bigger component is that of Gottsagen. A friend of the directors, his inclusion here is ultimately what gives The Peanut Butter Falcon its wings. Every moment he’s on screen, things come alive. Zak isn’t some simpleton trotted out to make people see the error of their ways. Far from it. Rather the character is richly layered. At times funny, depressed, ornery, as well as crass. Gottsagen is so good in the part, you can actively feel him lifting up those merely going through the motions.

As is often the case with a feature debut, Nilson and Schwartz trip over themselves, narratively speaking, a couple times through the proceedings. Though the foibles that stand before them, have plagued road movies for decades. Constantly, The Peanut Butter Falcon shifts its focus to two groups in pursuit of the unlikely duo. Elanor (Dakota Johnson), frantically stops in each town looking for Zak. Both out of desperation to keep her job and thinking his disability would render him unable to make it on his own. When she does manage to stumble upon Zak and Tyler, she lets down her guard a bit. Johnson comes across as stiff here. Trying in vain to keep up with natural bond LaBeouf and Gottsagen share. While it’s a criticism often tossed at the actress, it doesn’t come across as distracting here. More or less working in favor of the story.

On the other hand, whenever John Hawkes and Yelawolf appear on screen, things threaten to screech to a halt. It isn’t that the two are bad together, just their characterization is largely nonexistent. As righteous as they may view a quest for revenge (Tyler sets fire to $12K worth of fishing gear), it has little to no bearing on the overall plot. The moment their story reaching its climax, occurs in a way totally discordant to events also taking place within the frame. It would threaten to derail things, if the moment happening around it, weren’t one of the more applaud-worthy scenes of the year.

The fact that it doesn’t set out to reinvent the wheel, instead twisting it ever so slighting to match the needs of its bright star, isn’t a drawback in the least. The fact that The Peanut Butter Falcon can withstand minor missteps, proves just how infectiously winsome it is. It isn’t for everyone, but those who with an open mind will be won over instantly. With any luck this film will be a launching off point for Nilson and Schwartz. It’ll be very interesting to see what shape their follow up takes. Hopefully they’ll be smart and let their secret weapon, Gottsagen, tag along next time as well. Breaking up the trio would be a sad state indeed. Once you’ve seen the film, you’ll be inclined to agree. 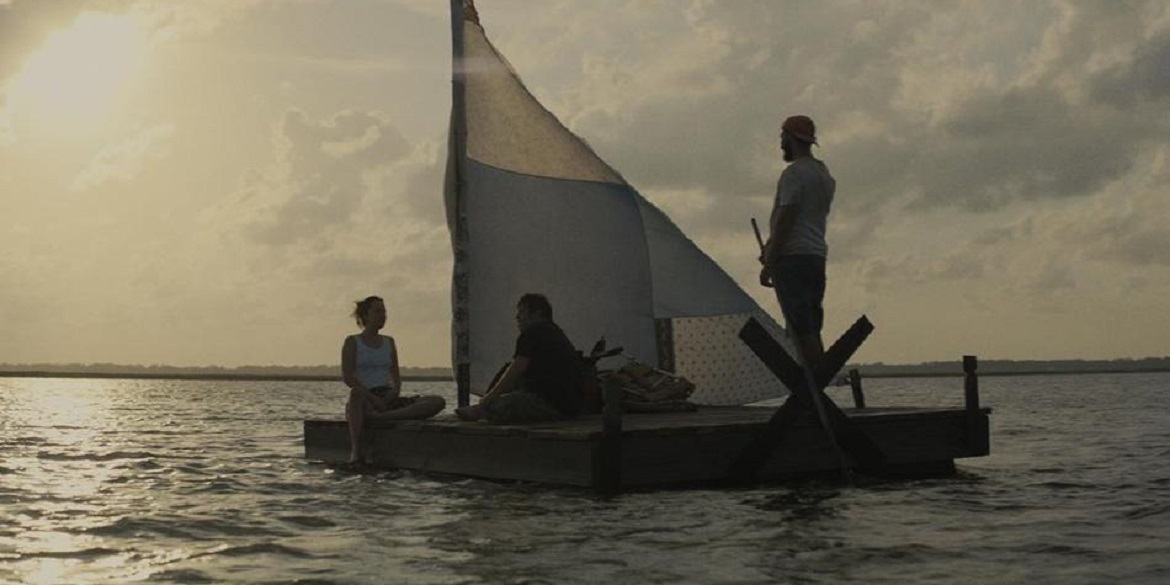 Review: Even With A Few Missteps ‘The Peanut Butter Falcon’ Is Utterly Inviting & Inspiring
80

EP 305: Santo and Blue Demon vs The Monsters