SXSW 18: Warner Brothers Pulls Out All the Stops For Their ‘Ready Player One’ Activation

The anticipation is growing and starting to swell around the Steven Spielberg adaptation to Ernest Cline’s READY PLAYER ONE. It is a nostalgic feast full of references from the 80’s and beyond. As a kid growing up in the 80’s and 90’s it is great to see all the things I grew up with being celebrated in one place. We have seen this formula work again and again lately with STRANGER THINGS and SUPER DARK TIMES as of late. But this puts a different spin on nostalgia by placing them in a super glossy VR environment.

This was on full display at Warner Brothers READY PLAYER ONE activation at SXSW 2018. They took over a warehouse near 5th and Brazzos and turned every festival goer into their own personal avatar with an RFID wristband. Once you were in the activation you were totally immersed in the world of READY PLAYER ONE.  Here you could use your RFID wristband to earn points with trivia questions from the staff members, or on the Halliday Quest digital trivia touch points as well as a handful of other things around the warehouse. The goal is to gain the number one spot on the leader board which was located in the center of the activation. 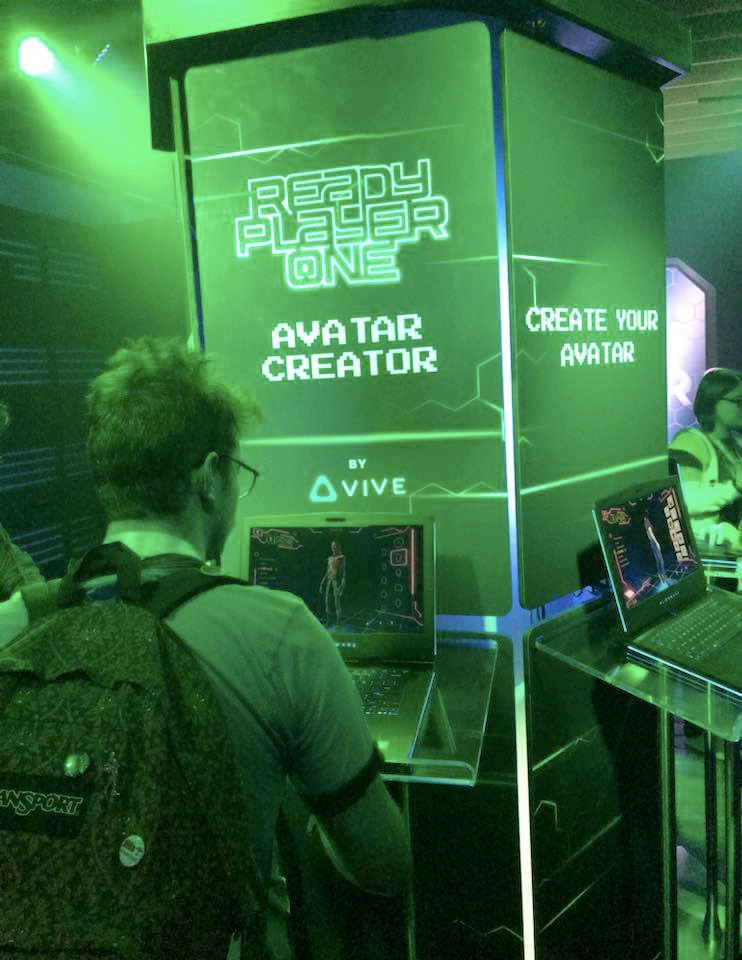 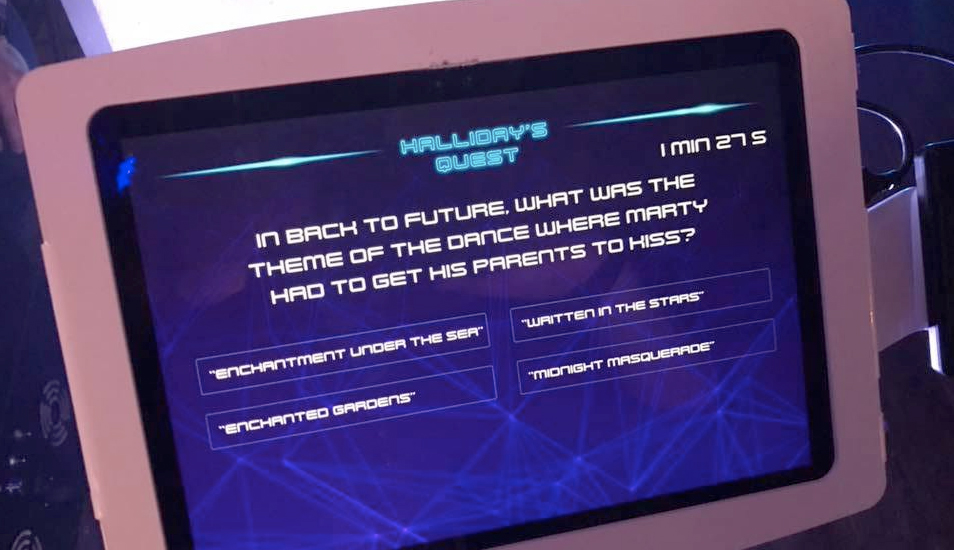 Some of the amazing nostalgic visuals included a wall made cassette tapes that lit up and spelled out RPO, Delorean time machine photo op, Wade Watts living room and multiple vintage arcade games. You could also stop by a digital avatar station to design and name your very own avatar stylized like those in the film.

Fans were treated to a surprise and delight event when the star of READY PLAYER ONE, Tye Sheridan, was seen playing a virtual DJ set at one point during the activation. The cast also stopped by for an IMDB.com Q&A event.

When you were done with your warehouse activation you could head across the hall to immerse yourself into a VR experience! Warner Brothers really knocked this activation out of the park and was a real treat for fans looking forward to the film which was announced as the surprise screening this weekend at SXSW. But if you expected to attend the screening you had to be in line upwards of 3 hours before the line started to have a shot to get in. READY PLAYER ONE featured one of the longest lines I have ever seen for a film at SXSW. Stretching and wrapping around buildings and city blocks all the que cards were fulfilled 2+ hours before the theater opened doors.

READY PLAYER ONE is sure to be a hit for Ernest Cline, Steven Spielberg and Warner Brothers. Check out a few photos from the event along with our walk through below. Be sure to check out RPO in theaters March 29th! 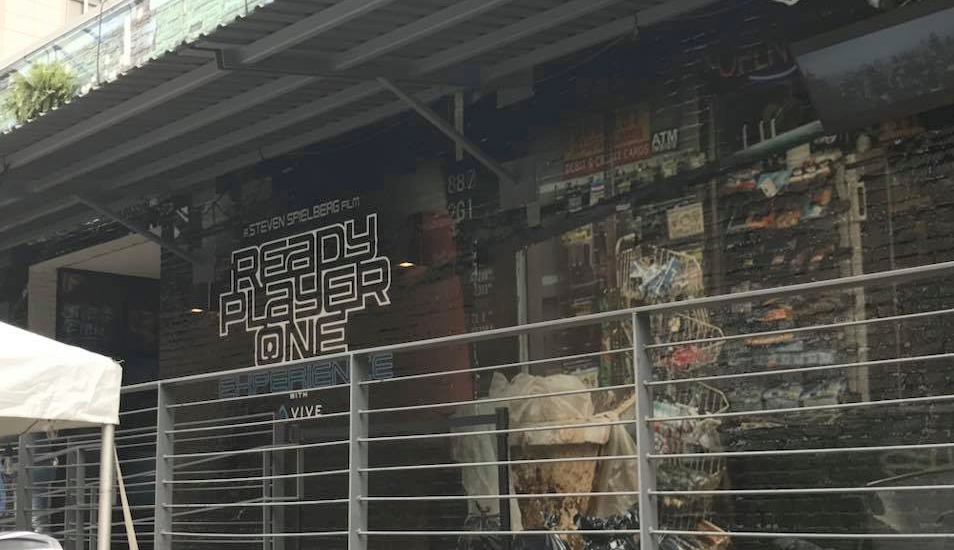 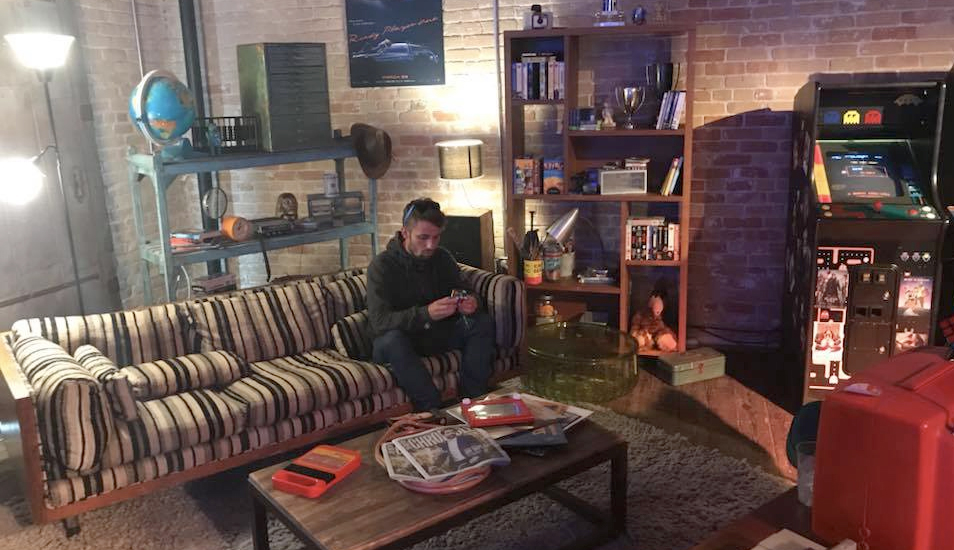 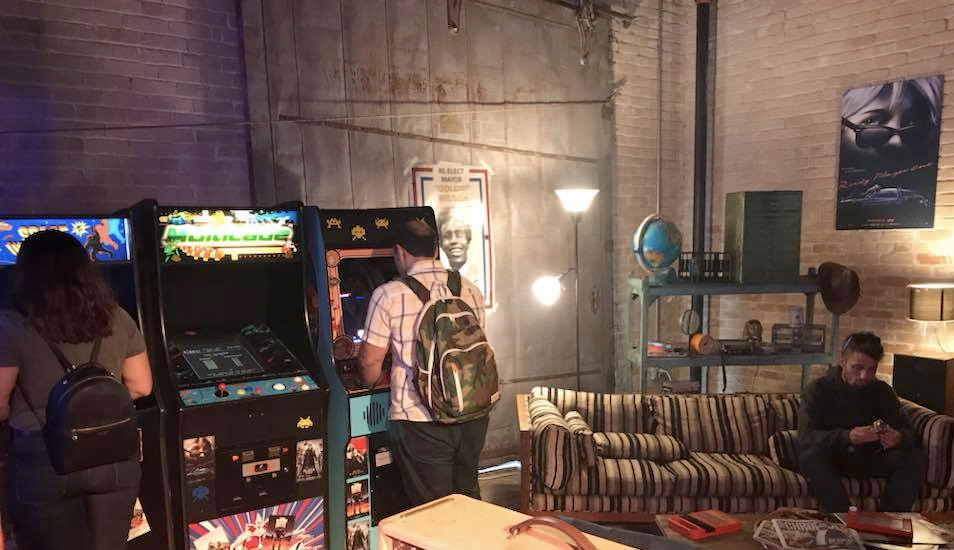 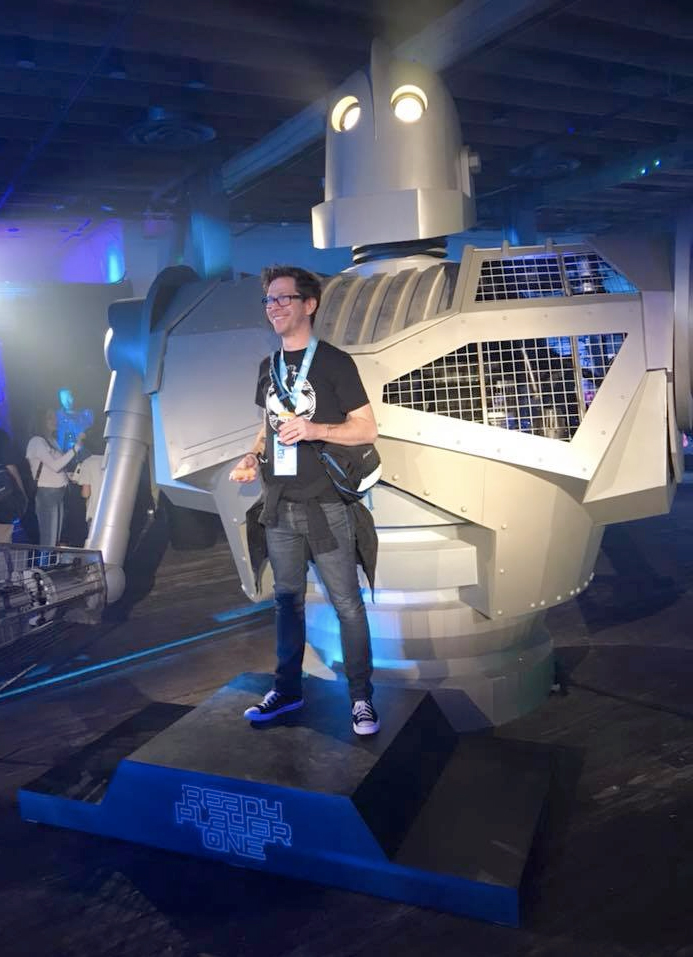 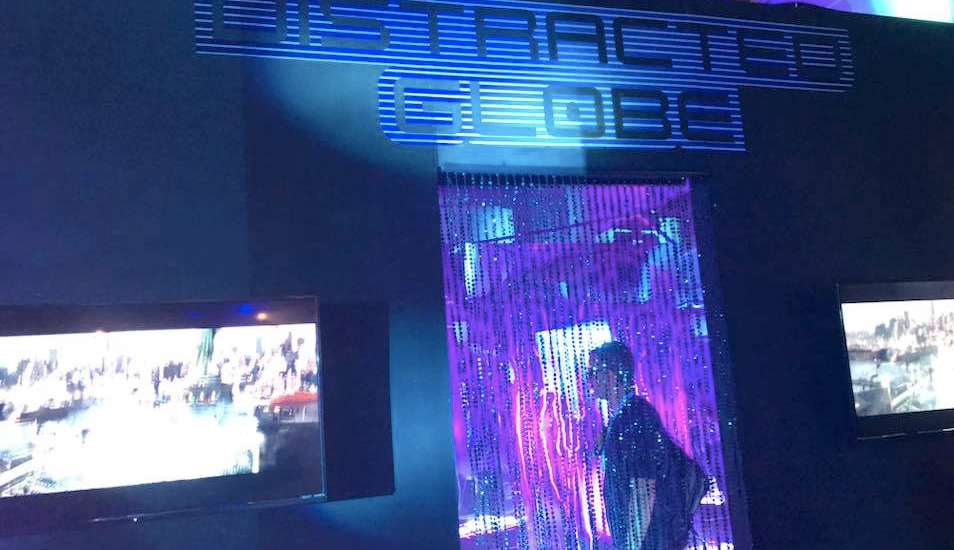 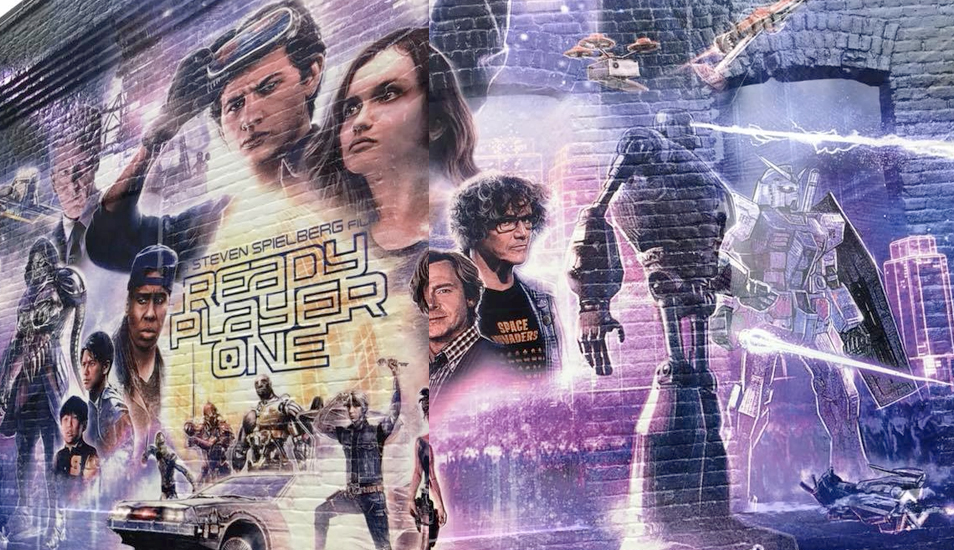