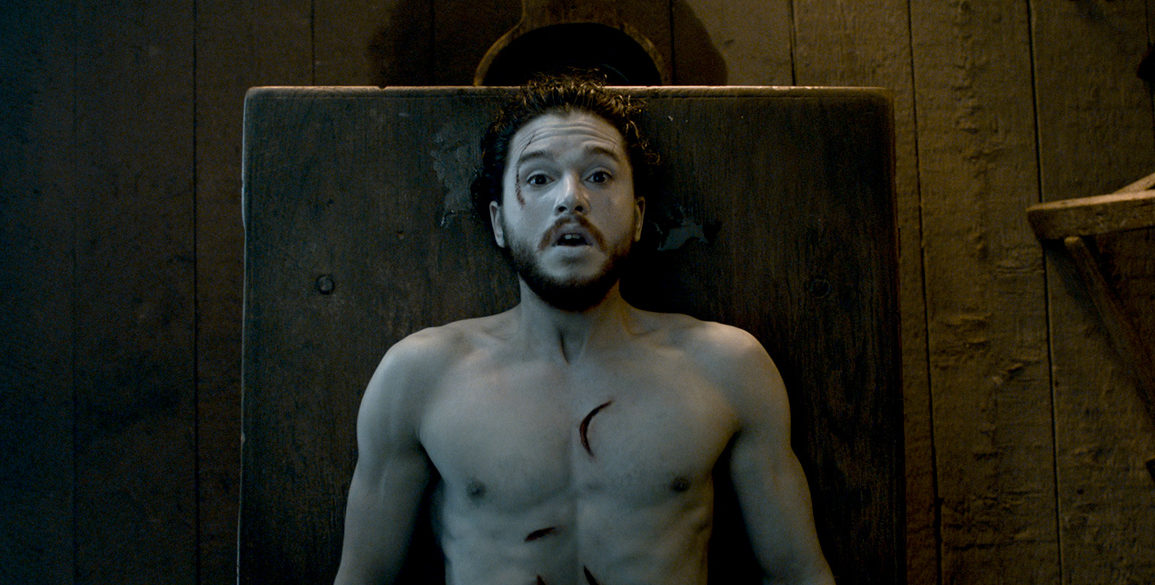 With anticipation of HBO’s final season of ‘Game of Thrones’ reaching a fever pitch they announced this week HBO will be setup at SXSW asking fans to “Bleed For the Throne.” The activation is in partnership with the American Red Cross to support blood drive efforts. It is a continuation of HBO’s “For the Throne” marketing campaign.

The promotional video that accompanies the immersive experience focuses on those that have all bleed for the throne and then ask if you will too. It is the largest blood drive effort ever devised by the American Red Cross in partnership with an entertainment property. After giving blood, donors will walk in the steps of the characters. Those who earn an audience before the Iron Throne will be recognized and rewarded for their bravery.

“We are incredibly excited to mobilize the global army of Game of Thrones fans to make a positive impact on the world” said Zach Enterlin, Executive Vice President, Program Marketing, HBO. “In partnership with the American Red Cross, we’re creating a unique platform to engage our tremendously passionate fanbase, and ultimately showcase the bravery and valor of those fans who will go so far as to bleed for the throne.”

“The American Red Cross is thrilled to partner with HBO and Game of Thrones. Every day, thousands of patients across the country are dependent on voluntary blood donors to help them fight for their lives,” said Cliff Numark, Senior Vice President, American Red Cross Blood Services. “Winter is finally here, and the needs are dire. No matter who you’re rooting for to take the throne, you can be a hero for patients in need.”

The immersive experience will run at SXSW March 7–9. After SXSW the activation will travel to 43 states and 9 colleges and universities across the U.S. from March 7–12.