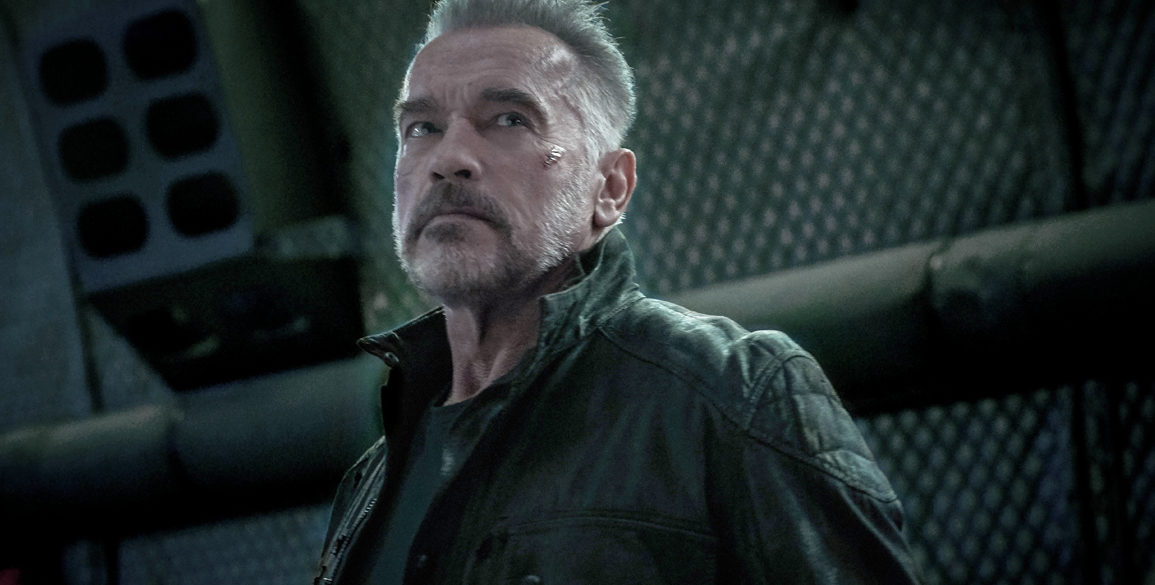 Comic-Con kicked off its Hall H lineup with a bang on Thursday bringing out Linda Hamilton and the Terminator himself, Arnold Schwarzenegger to discuss the much anticipated reboot / sequel Terminator: Dark Fate. This is the first time since Terminator 2: Judgement Day (1991) the two actors have appeared in a film together.

Director Tim Miller was also in attendance with the cast the included; Diego Boneta, Mackenzie Davis, Natalia Reyes and Gabriel Luna.  James Cameron didn’t make an appearance, since he is working on Avatar, but was able to send a message remotely to introduce the panel. This is when some big news dropped that Edward Furlong would be coming back to reprise his role as John Connor.

Director Tim Miller said “the DNA of Terminator is an R-rated fuckin’ movie…” Which seems pretty obvious from what we have seen so far not to mention how badass Sarah Connor looks popping out of the SUV ready to blast away. That being said Sarah Connor is dealing with the aftermath of what occurred at the end of ‘Judgment Day‘ showing signs of vulnerability.

Linda Hamilton was on the fence about returning to the franchise before finally making the decision to hop on board. “The hard work I did was the deep exploration of a woman who’s an outsider whose life hasn’t worked out. I had to go to my deepest sorrows and places of deepest loss, and that’s what makes Sarah Connor, Sarah Connor.” Hamilton said.

Arnold Schwarzenegger on the other hand didn’t need as much motivation to come back to the iconic role that defined his career.  “Of course I was going to come back. I’m addicted to Terminator…” Arnold said.

So where does Dark Fate fit within the Terminator timeline? According to Tim Miller it won’t involve any time travel type elements and stay true to the franchise timeline. Producer James Cameron previously said, “I think the best way to think about Terminator: Dark Fate is to think about it as a direct sequel to Terminator 2, the third film in a series, if you will… We’ll be continuing with Sarah’s story, John’s story, and the T-800 returns — a different T-800 with a very different role to play than what we’ve seen before.”

From the footage that was shown the part that stood out the most to me Sarah Connor’s message: “My name is Sarah Connor, I stopped Judgement Day with my son in 1997, and now I hunt Terminators.” While none of the footage has been released yet feel free to revisit the official trailer below.

Terminator: Dark Fate is out November 1. 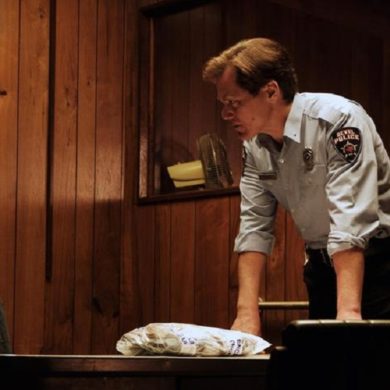