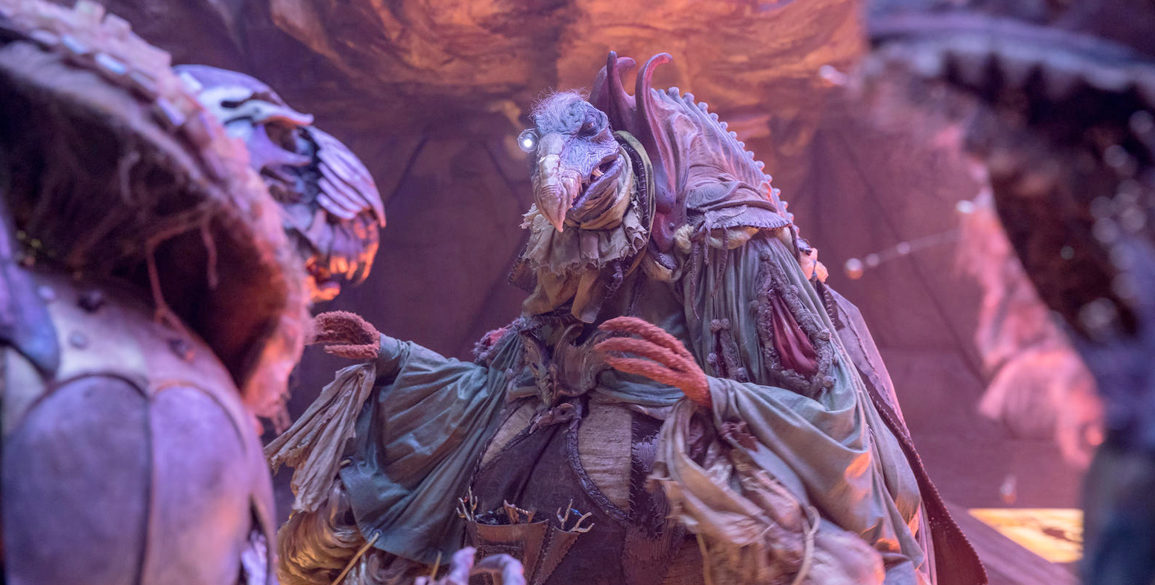 Today Netflix unveiled their exciting San Diego Comic-Con line up. The streaming service will host two Hall H panels on Friday, July 19, 2019, in celebration of their highly anticipated new series: The Witcher & The Dark Crystal: Age of Resistance. Here are the details!

THE WITCHER: A NETFLIX ORIGINAL SERIES

Based on the best-selling fantasy series of books, THE WITCHER is an epic tale of fate and family.  Be among the first to get the exclusive scoop on the highly anticipated new Netflix original series centering around famed monster hunter, Geralt of Rivia. Be introduced to the world of The Continent, where humans, elves, witchers, gnomes, and monsters battle to survive and thrive, and where good and evil is not easily identified.

Netflix presents an exclusive sneak peek at the highly-anticipated fantasy series, THE DARK CRYSTAL: AGE OF RESISTANCE, based on Jim  Henson’s groundbreaking 1982 feature film, THE DARK CRYSTAL. In this stunning new prequel, three Gelfling discover the horrifying secret behind the Skeksis’ power, and set out on an epic journey to ignite the fires of rebellion and save their world. Realized using classic puppetry with cutting edge visual effects, the cast and creators discuss all of your burning questions about bringing Thra to life. 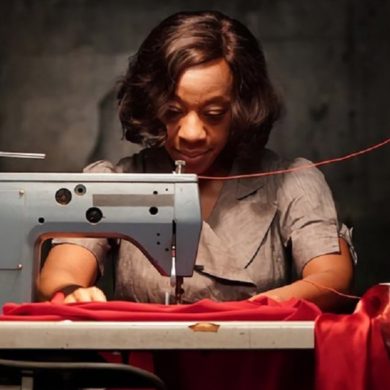 Be Wary Of What You Wear, After Viewing This Trailer For ‘In Fabric’