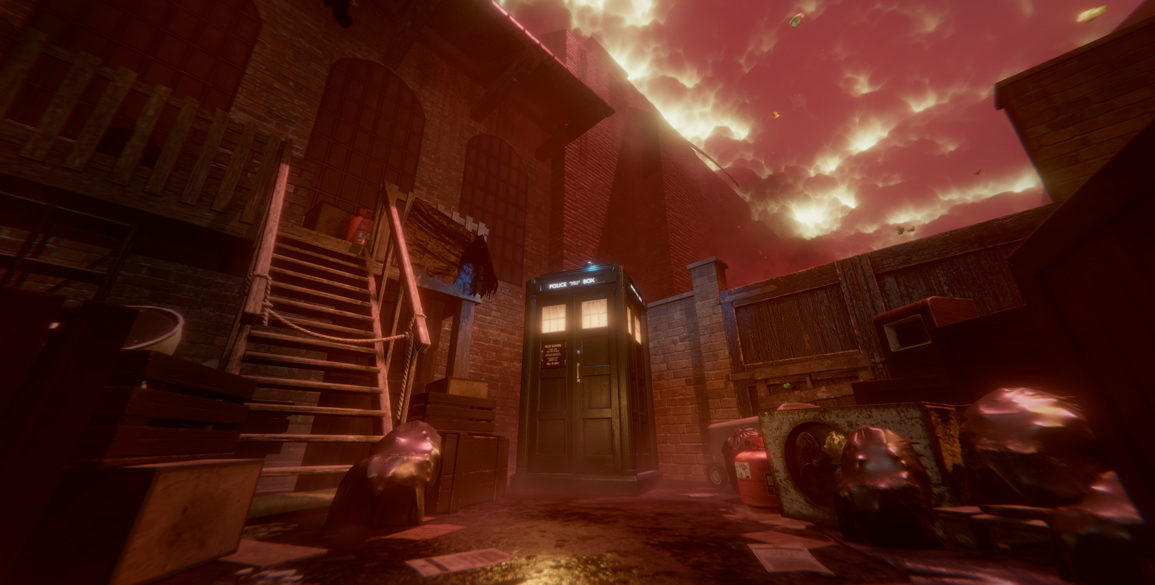 San Diego Comic-Con is just around the corner and the news is starting to pour in. Including a chance to demo the new ‘Doctor Who’ VR game ‘Edge of Time’ that will be on full display.

Jodie Whittaker will star in the new Virtual Reality game coming in September.

“Fans and newcomers alike will be able experience the universe of Doctor Who like never before,” says BBC Studios’ Head of Digital Entertainment & Games, Bradley Crooks. “It allows us to tell new and exciting stories beyond the TV screen.”

Armed with the iconic sonic screwdriver, players will solve mind-bending puzzles, grapple with classic monsters and encounter new horizons in a quest to find the Doctor and defeat a powerful force that threatens to destroy the fabric of reality. They will face the infamous Daleks and other known faces from the Doctor’s world plus some brand new never-before-seen monsters as they travel through stunning cinematic environments that truly bring the show to life!

The Doctor has been hurled through time to the end of the universe. Someone has unleashed a virus that threatens to rip apart reality itself. Players can pilot the TARDIS on a journey across worlds both familiar and strange to recover a series of powerful time crystals that can repair spacetime and ultimately, save the universe itself.

Doctor Who: The Edge Of Time will launch in September 2019 on PlayStation VR, Oculus Rift, Oculus Quest, HTC VIVE and the upcoming VIVE Cosmos. 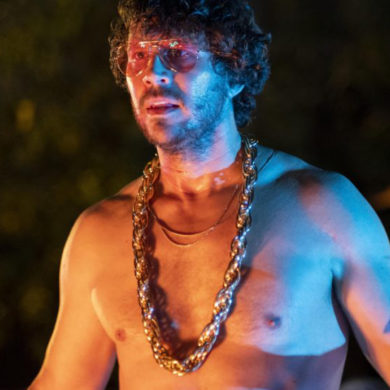 Review: Practical Jokes Are Taken Too Far in ‘I’m Just F*cking With You’