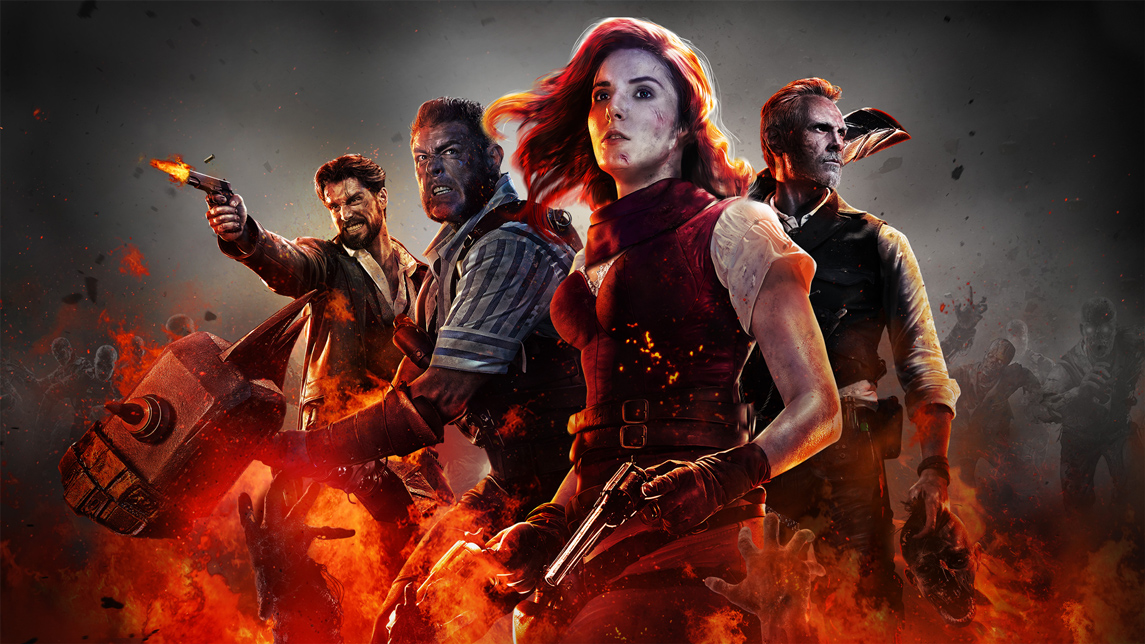 Activision
65
SHARES
ShareTweet
Activision just released the Call of Duty: Black Ops 4 Zombie “Chaos Trailer” to celebrate the upcoming 10th anniversary of Call of Duty Zombies. This is the most extensive look we have seen so far in regards to new storylines and gameplay yet in this action packed thriller.

Black Ops 4 Zombies – Chaos Story showcases Scarlett Rhodes, who is out to solve her eccentric father’s mysterious disappearance. With the help of three loyal outcasts, she’ll fight waves of the undead and uncover a prized relic wielding an extraordinary power that threatens all of humanity. Call of Duty: Black Ops 4 delivers the biggest Day 1 Zombies offering ever with three full experiences at launch: IX, Voyage of Despair, and Blood of the Dead. With an exciting new adventure and a brand-new cast of characters, Call of Duty: Black Ops 4’s Zombies will feature the deep gameplay and Easter eggs that its fans have come to expect. 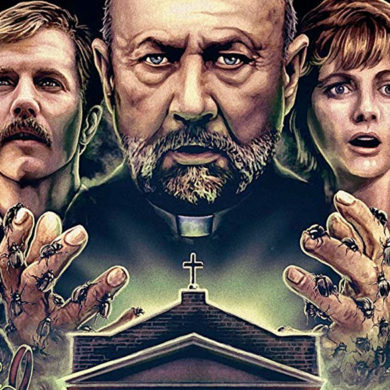