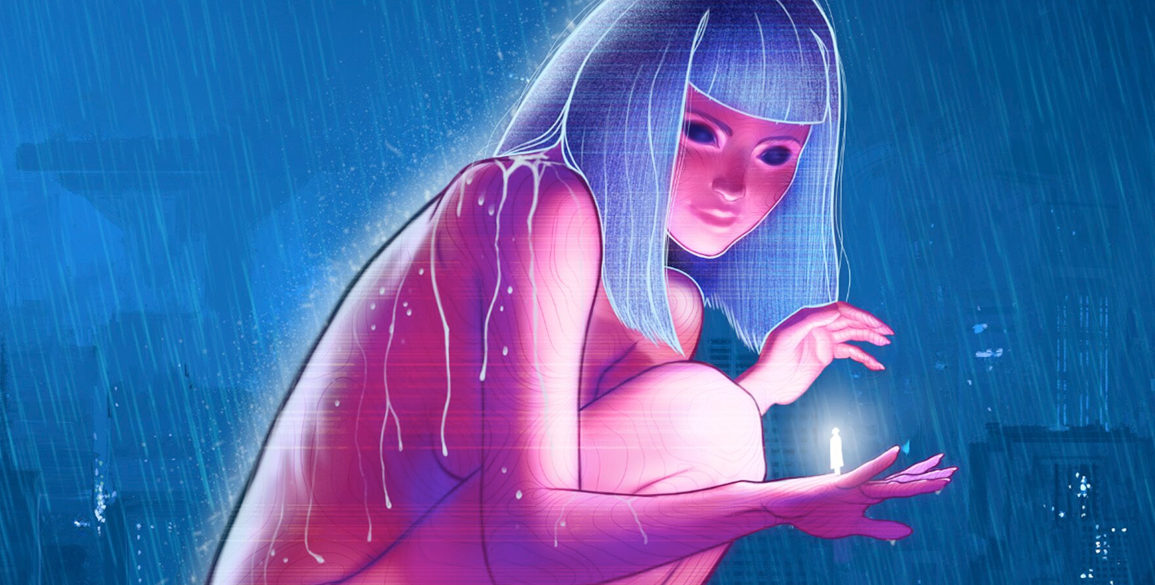 These SDCC-exclusives will be available at the Mondo booth (#435) beginning Wednesday, 7/17 (SDCC Preview Night) while the pins and Webstore editions of the soundtracks and will go on sale at mondotees.com at a later date along with any remaining copies of the SDCC exclusive editions.

Mondo, in partnership with Walt Disney Records, is proud to present Alan Silvestri’s soundtrack to the film Who Framed Roger Rabbit, available on vinyl for the first time in 30 years.

To this day Roger Rabbit is still considered a landmark achievement in filmmaking, seamlessly combining 2D animation and live action, with a clever take on the interior lives of the world’s most beloved cartoon characters.

Following their previous successful collaboration with Robert Zemeckis on Back to the Future, Alan Silvestri’s score is one of his most ambitious, an inspired genre blend, bouncing from pot-boiling noir, to the madcap zaniness of a cartoon serial, to the songs and standards of the 1940’s.
WHO FRAMED ROGER RABBIT
Original Motion Picture Soundtrack LP
Music by Alan Silvestri 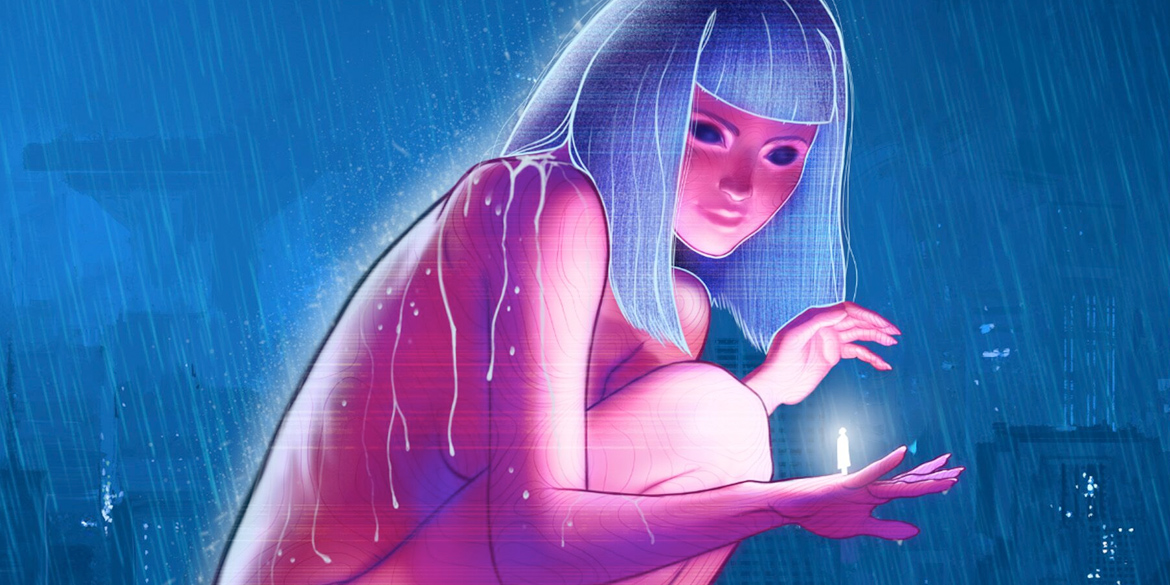 Hans Zimmer and Benjamin Wallfisch, alongside Producers Michael Hodges, Ashley Culp and Kayla Morrison, were given the near impossible task of scoring the sequel to one of the greatest and most beloved science fiction films of all time. The original Blade Runner had an incredible score by Vangelis that has gone on to be one of the most iconic pieces of music in film history, so it’s to their credit that they absolutely knock it out the park with 2049.

What they do with the music in 2049 is astonishing, you totally feel like you are in the same universe as the original film but you also realize that things have changed. There are hints at the past but also strange beautiful new sounds to explore and get lost in. This score is a little more downbeat than the original. It’s expansive, dreamy yet forceful and propulsive when it needs to be. The sonics throughout are incredible and it really feels like you are wandering strange neon lit alleyways with no clue where you are. It’s a truly beautiful (and beguiling) listen and captures real human emotion alongside more artificial replicant soundscapes.