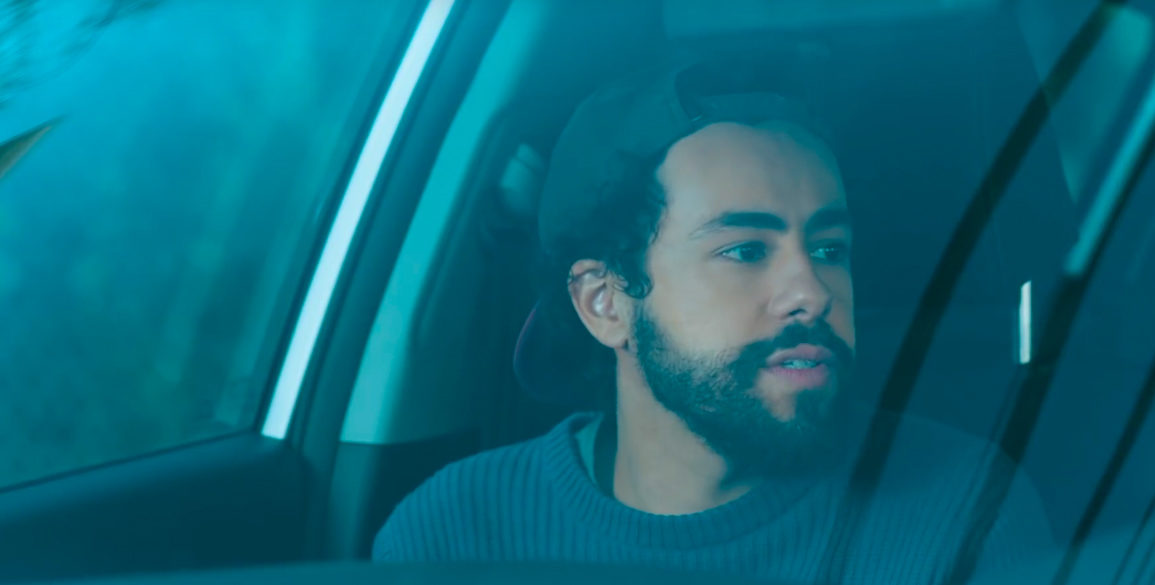 Fresh off its SXSW episodic debut, A24 and Hulu have released the trailer for their new series ‘Ramy.’

Ramy Hassan is a first generation Egyptian-American who is on a spiritual journey in his politically-divided New Jersey neighborhood. ‘Ramy’ will bring a new perspective to the screen as it explores the challenges of what it’s like being caught between a Muslim community that thinks life is a moral test and a millennial generation that thinks life has no consequences.

The groundbreaking new comedy series will have all 10 episodes available on Hulu April 19th! Check out the trailer and official poster below!