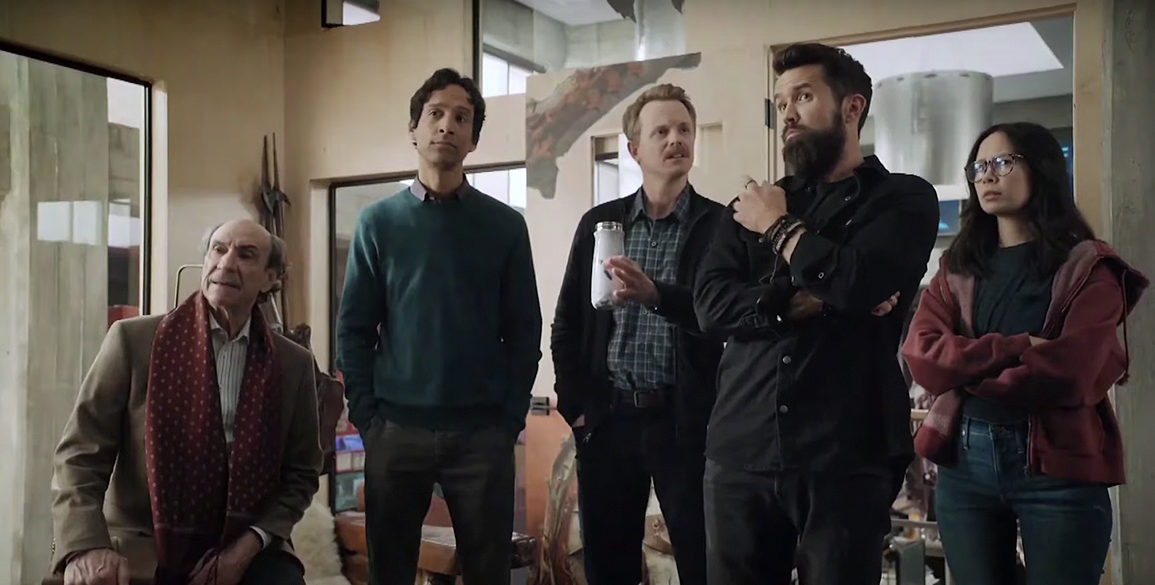 Think of what Silcon Valley might be like if the devs were trying to create a new game instead of a new internet? That is exactly what Ubisoft’s new venture into TV is all about. Rob McElhenney surprised the guests at E3 and announced his new TV series Mythic Quest: Raven’s Banquet.

McElhenney said he loves games and wanted to express that love in the only way that he knows how, by making a TV show about them.

The project began last year with writers and producers from Always Sunny came together to create a show about IThe show takes place in the fictional studio that brings the game to life. We are introduced to the characters in the show promo, lead by McElhenney, who plays Creative Director Ian Grimm. His character is self absorbed with a large ego. Not all that different than his character on Always Sunny.

Check out the promo trailer for the show below. It will debut on Apple TV but no word yet on the release date.