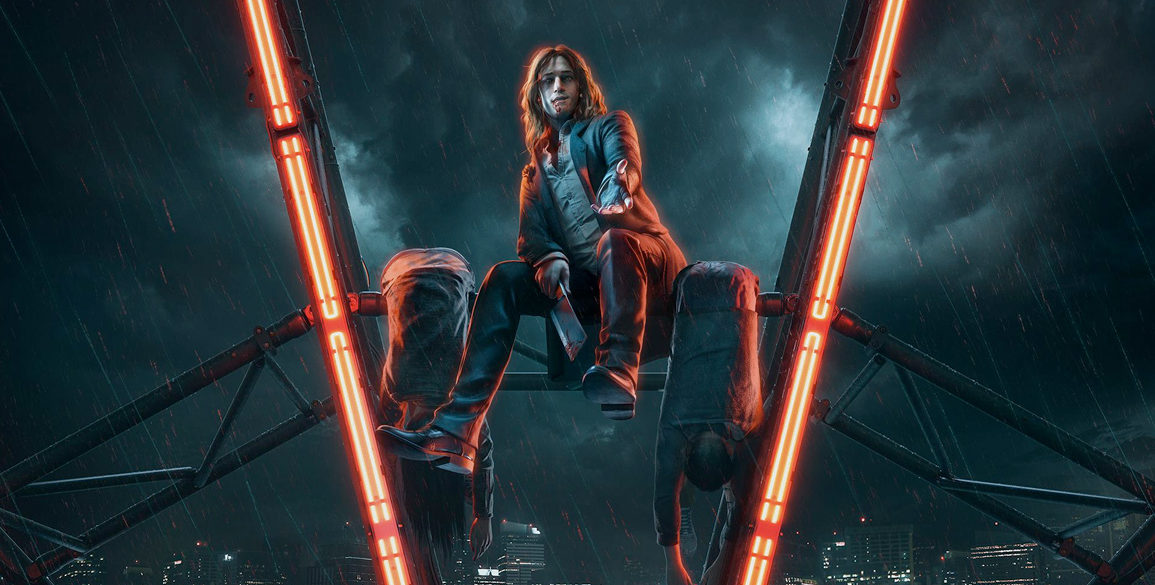 During E3 Paradox Interactive debut some extended game play footage to give us a sneak peek at the game. While you will have some of the abilities you are use to from the original game the game play also spotlights some new things such as shotguns, enhanced speed, brute strength and new melee experiences.

Created in an act of vampiric insurrection, players start the game as a fledgling Thinblood whose existence ignites a war among the vampire factions in Seattle. To survive in vampire society, players will enter into uneasy alliances with Seattle’s factions and join one of the full-blood vampire clans while stalking the city streets for prey, maneuvering complex political relationships, and balancing the need for blood against their withering humanity.

Vampire: The Masquerade – Bloodlines 2 will launch on PC and consoles in March 2020 and is now available for pre-order. It will also be available on PS4 and Xbox One.