E3: Keanu Reeves Is In ‘Cyberpunk 2077’, Instantly Making It The Greatest Game Ever 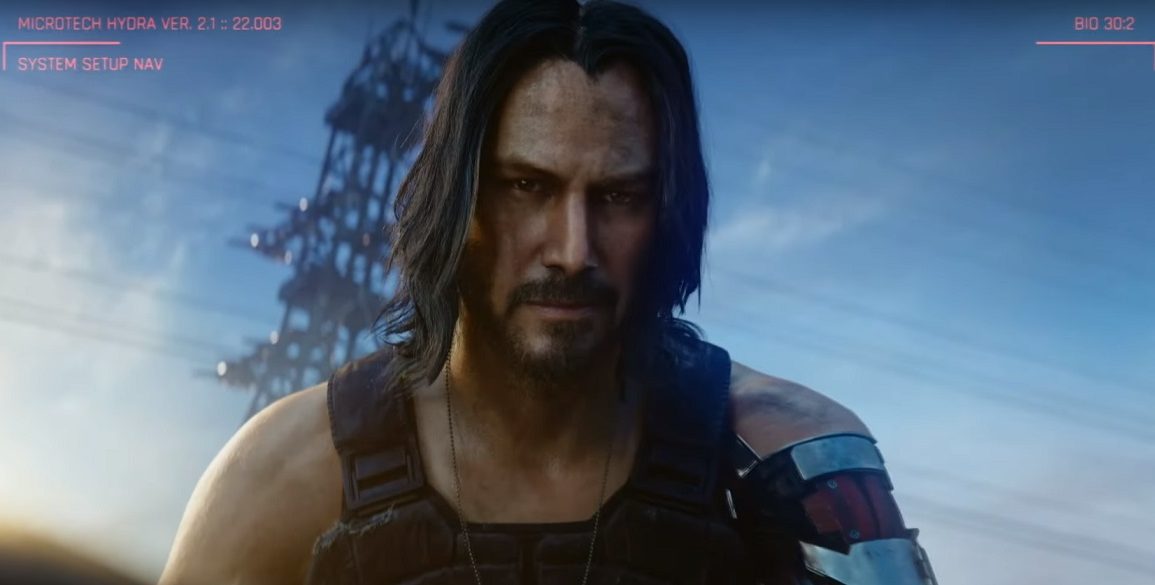 It’s hard for anyone to disagree that the first half of 2019 doesn’t belong to Keanu Reeves. John Wick 3 is the film that kept Avengers: Endgame from ruling the box office for a month straight. Bill & Ted Face The Music starts filming this Summer. He has the most pitch perfect cameo in Netflix’s Always Be My Maybe. So why shouldn’t he then also be able to single-handedly win E3? If you aren’t sure what we mean, then you must see this presentation of Cyberpunk 2077, from Microsoft’s Xbox press conference at the convention, on Sunday.

That has to be the greatest thing you’ll watch all week. Not only is the game footage (which we’ll get to in a moment) great, but Reeves being there in the flesh, puts it over the top. Just listen to the crowd! Just listen to how Reeves interacts with that crowd! We ALL are breathtaking in his eyes! The world doesn’t deserve this man. Let’s just take a moment to bask in this brilliant moment of pop culture.

As for the game itself? Cyberpunk 2077 comes from CD Projekt Red, makers of The Witcher game series, so expectations are set high. While there wasn’t any gameplay footage shown, and just cut scenes, it’s hard to glean how it will play in action. Though, transplanting their open-world sandbox tactics to a dystopian neon-infused future, should be a match made in heaven. We know, from Reeves’ words, that the game will adapt to player made choices, so it’ll be great to see how that’s accomplished. Should more footage from the game become available later this week, we’ll update you accordingly.

What do you think of the footage above? Are you more pumped for the game itself or to see Reeves in a video game? This is a far deal more exciting than Enter The Matrix. Make sure to share your thoughts in the space provided below. Things are just getting started at E3, so keep your eyes tuned to our main page for more great coverage of the convention. 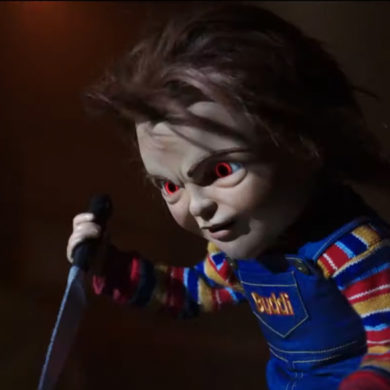