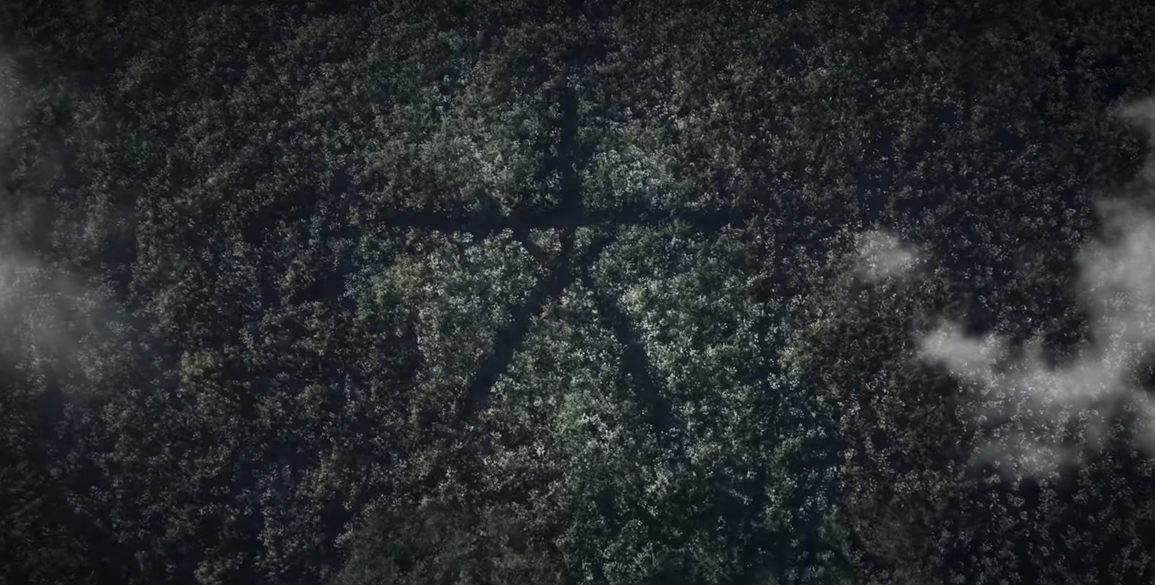 The Blair Witch lore continues to grow – this time with another video game. You may remember back in 2000 when Blair Witch: Volume I – Rustin Parr dropped on PC. The game had somewhat mixed reviews but fans seem to love an extension of the film. In 2019 we have had 3 Blair Witch films including one of those being a surprise modern version of the story. When the news hit that we would be getting another video game of the franchise that re-defined horror marketing and effectively solidified a sub-genre, I was stoked!

The two minute teaser gives us a lot to chew on and flashes familiar imagery. Including VHS footage, hand prints from children found in a cabin in the woods and of course the stick figures that seem to come to life. The footage ends with a camera on the floor of a cabin recording what appears to be someones demise. Blair Witch will be developed by Bloober Team, the developers behind Layers of Fear and Observer, both of which are psychological horror games.

Check out the official synopsis below along with the teaser. You can pre-order the game now for the August 30, 2019 release!

“It’s 1996. A young boy disappears in the Black Hills Forest near Burkittsville, Maryland,” says the official press release. “As Ellis, a former police officer with a troubled past, you join the search. What starts as an ordinary investigation soon turns into an endless nightmare as you confront your fears and the Blair Witch, a mysterious force that haunts the woods.” 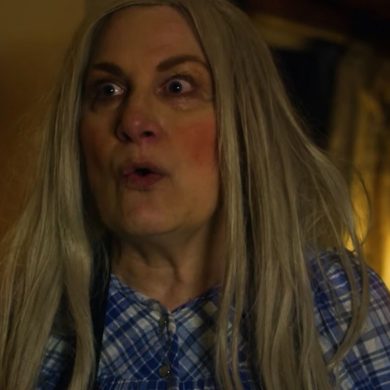 ‘Tubi Or Not To Be’ Day 12: Emily Von Seele On ‘Halloween At Aunt Ethel’s’