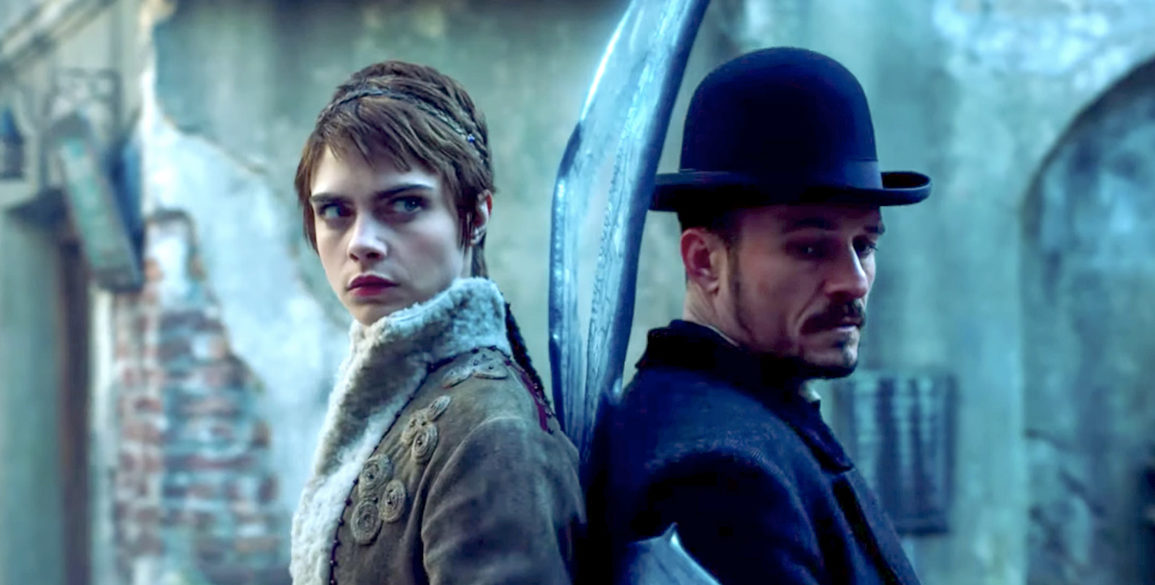 Amazon Prime Video once again had a massive presence at Comic Con following up their Jack Ryan Experience last year.

Clocking in at 60,000 square feet Amazon brought 3 series to share with fans that included; ‘Carnival Row’, ‘The Boys’ and ‘Expanse.’

Orlando Bloom (Pirates of the Caribbean) and Cara Delevingne (Suicide Squad) star in ‘Carnival Row’, a series set in a Victorian fantasy world filled with mythological immigrant creatures whose exotic homelands were invaded by the empires of man. This growing population struggles to coexist with humans — forbidden to live, love, or fly with freedom. But even in darkness, hope lives, as a human detective, Rycroft Philostrate (Bloom), and a refugee faerie named Vignette Stonemoss (Delevingne) rekindle a dangerous affair despite an increasingly intolerant society. Vignette harbors a secret that endangers Philo’s world during his most important case yet: a string of gruesome murders threatening the uneasy peace of the Row.

The political undertones in ‘Carnival Row’ are obvious. Much like the themes found in X-Men, the humans are threatened by the creatures of Carnival Row.

The division is evident when we were handed a human or a creature card as we entered the que line.

Once we reached the front of the line an abrasive cop herded us like cattle into separate lines. The creatures were spoken down to before we were all allowed into the city market area of the experience that had creatures in character trying to sell things to us before warning us about the humans and cops.

A secret door in the market would lead us into a bar that the creatures had taken over. Here we were treated to a signing performance and strip tease from a creature. The actors were fantastic all weekend long and this was no exception.

Just as we were enjoying the performances the fun police came in to break the whole thing up and escorted us out of the bar. 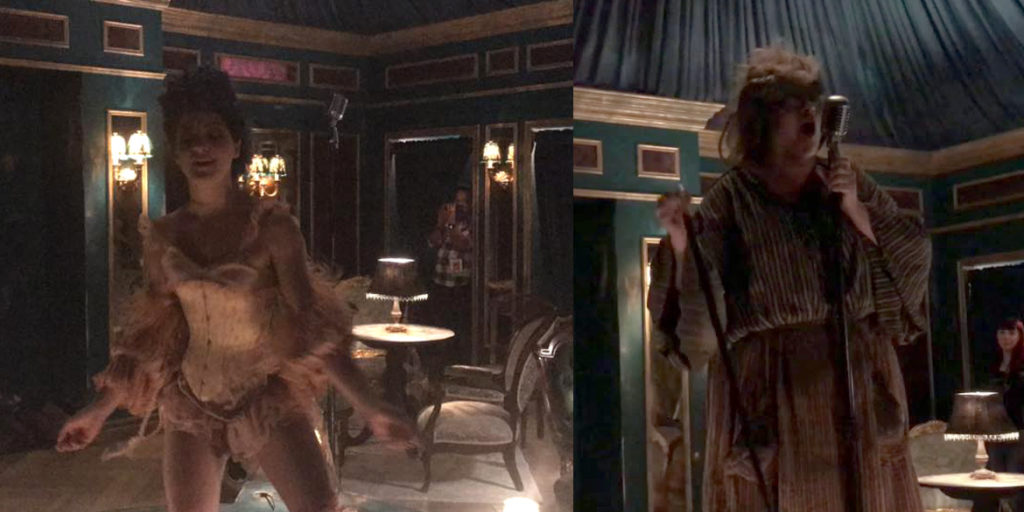 When you exited the experience you could take a photo with a pair of creature wings they handed out to make it seem like you were flying.

Overall it was a well crafted experience but that being said it still wasn’t the best experience of the three. That award goes to The Boys. 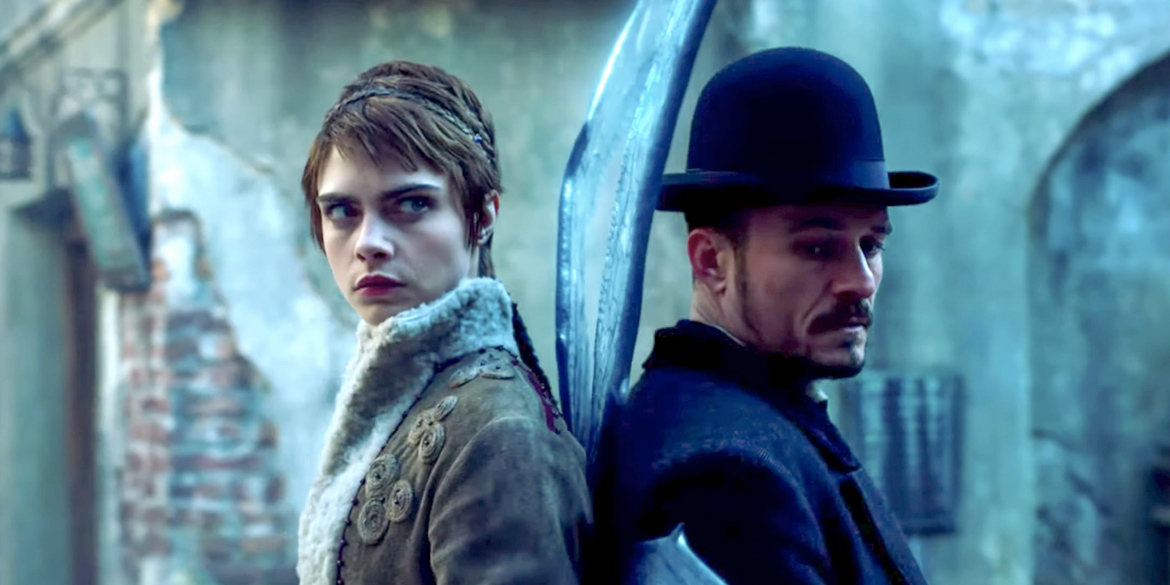 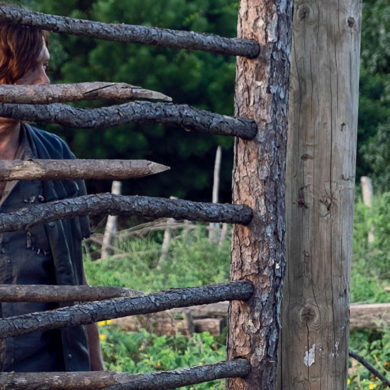