Is There Any Chance ‘Black Sails’ Could Return with Another Season? 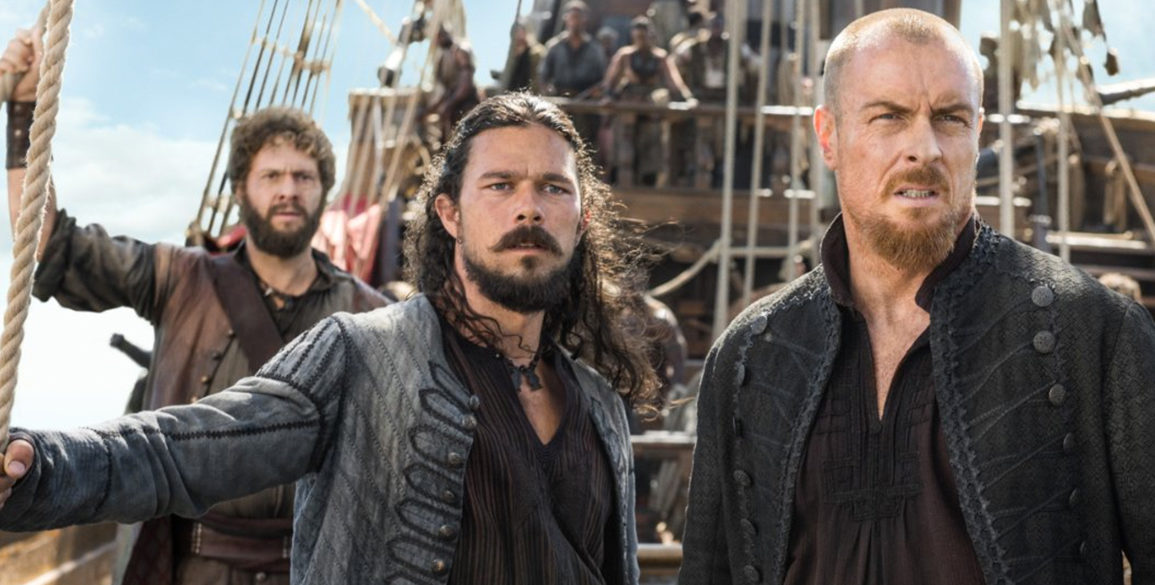 Black Sails is one of the hidden gems of Netflix. There is little hype around the series, and people tend to end up watching it thanks to word of mouth. It’s a slow starter as well, and those who don’t persevere miss out one seriously exciting show. The pirate epic, which was made as a loose prequel to Robert Louis Stevenson’s Treasure Island, lasted for four seasons on the Starz Network but wasn’t renewed for a fifth. With Black Sails now on Netflix, would it make sense for the streaming giant to revisit it and create another season?

With Michael Bay as executive producer, Black Sails was a big production when it was released on Starz in 2013. But due to it being on a relatively small network and because it was in the shadow of HBO’s Game of Thrones, it failed to take the world by storm. Despite this, the series received strong critical acclaim and did attract a diehard fan base, especially after it came into its own in the second season. In fact, because the show was well-loved by those who were watching it, Black Sails was renewed for another season each time before the preceding one had even aired. This is why it came as such a shock to many when news broke out that it wouldn’t be returning for a fifth.

Pirate themes have been prevalent across mainstream media for decades, and it seems that there is a need for more television series in the genre. One of the best-known franchises based on the swashbuckling seafarers is Disney’s Pirates of the Caribbean, which has spanned five films and made over $4.5 billion to date. Aside from this, pirates have appeared in the gaming world with titles like Jolly Roger at 21.com, a brand new online casino. It’s a slot game with skull and crossbones themes throughout. The 2013 console and Microsoft Windows offering Assassin’s Creed IV: Black Flag from Ubisoft was also hugely popular. On mobile, there are games like Ships of Battle: Age of Pirates and Plunder Pirates, both of which have received high numbers of downloads. It’s fair to say that the popularity of pirates is not waning.

Although Black Sails wrapped up fairly concisely and fans were happy with the way it ended, there is certainly potential to carry on with it in a brand new direction. Without giving away too many spoilers, main character Captain Flint’s story came to a resolute ending. But there could be a lot more exploration into other protagonists like Long John Silver, Jack Rackham, and Anne Bonny. With series like Game of Thrones and Vikings enjoying such wide viewership, other historical epics like Black Sails are likely to do well in the current climate.

Fans of Black Sails would almost certainly love to see their beloved characters again and embark on some new and exciting journeys with them. But there have been no reports that it could happen any time soon. Even so, there is definitely a need for more pirate-based material on Netflix at the moment. 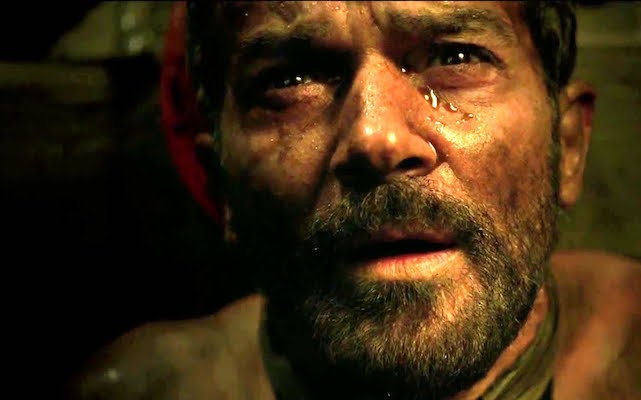