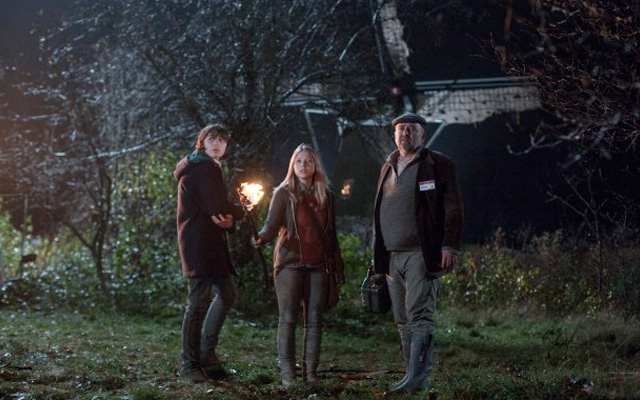 XLrator Media has acquired North American distribution rights to the suspense thriller THE WINDMILL and will release the film this October on its acclaimed “MACABRE” genre label. The film has its world premiere at FrightFest next month.

“THE WINDMILL is a fun and nostalgic throwback to edge-of-your-seat horror classics like Friday the 13th and The Nightmare on Elm Street from the talented producers of Frankenstein’s Army. Halloween is going to be a lot scarier this year!” said XLrator Media CEO Barry Gordon.

ABOUT THE WINDMILL
A group of unsuspecting tourists awaken a mysterious evil whilst on a trip through the Dutch countryside. When their tour bus breaks down, the strangers are forced to seek shelter in an abandoned barn beside a sinister windmill where, legend has it, a Devil-worshipping miller once ground the bones of locals instead of grain. As members of the group start disappearing, secrets are revealed that seem to mark them all for doom.

“It’s been a dream come true to shoot my feature film debut with an international cast like Noah Taylor and Charlotte Beaumont, and I’m thrilled to have it released in North America by XLrator Media,” said Nick Jongerius. “It was my aim from the beginning to use Dutch heritage and locations as the film’s backdrop. I’ve always been fascinated – and scared – by windmills. I can assure you that people will look at them differently after seeing the film.” 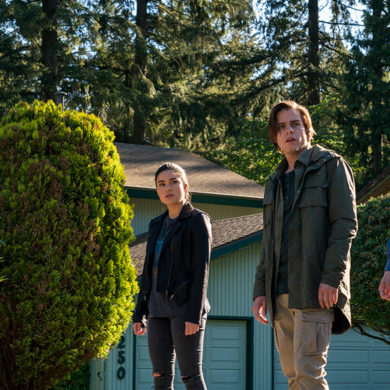 SDCC 2019: Netflix Reveals Sizzle Reel for Season One of ‘The Order’ Gives Update on Season 2