While the film and tv market have been saturated with zombies since AMC’s The Walking Dead premiered in 2010, every once in awhile we get a well crafted gem that breaks stereotypes. The Last of Us, The Girl With All the Gifts and Train to Busan have proven that, we may have another one to added to the list. Here Alone.

It tells the story of Ann, a survivor of the contagion that has swallowed New York and transformed its population into rabid, dead-brained cannibals.

Check out the trailer and poster below – before it’s released in cinemas on 31 March. 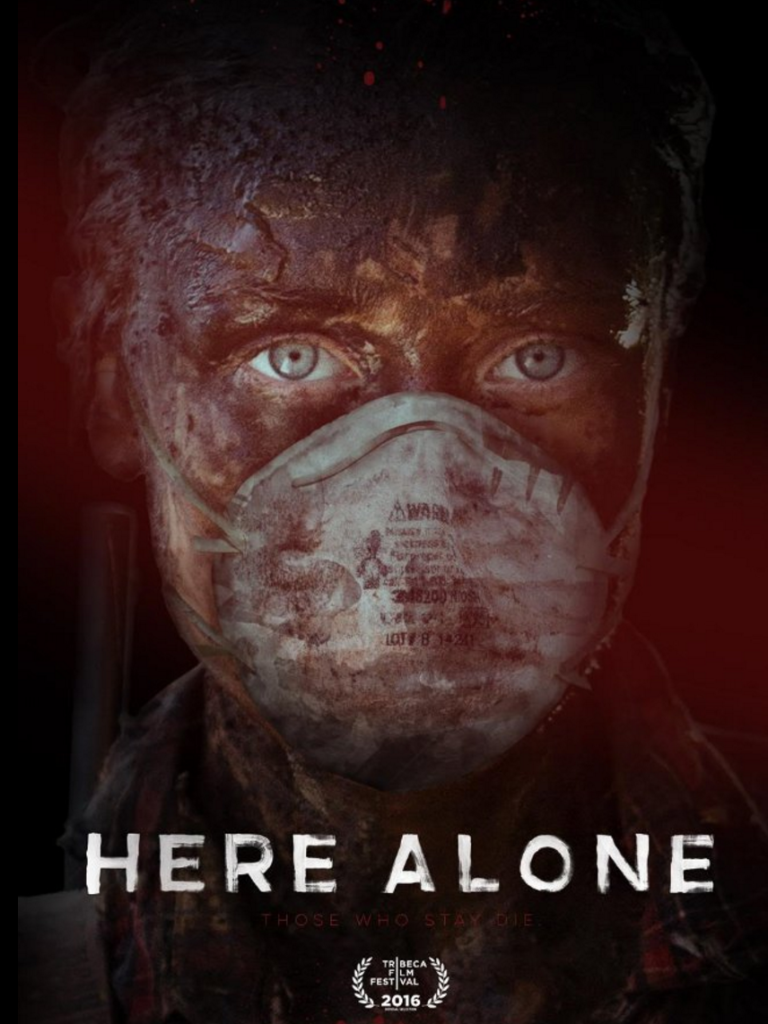