Who Will Be the New King in The Walking Dead Season 7?

When AMC released the new season 7 trailer for The Walking Dead at Comic-Con last week it raised a lot of questions as to who will be the top dog in season 7? We haven’t had a GREAT villain since The Governor left us in Season 3 but the upcoming season will have no shortage of protagonist. Let’s break down who might be the new king of the hill this Fall. 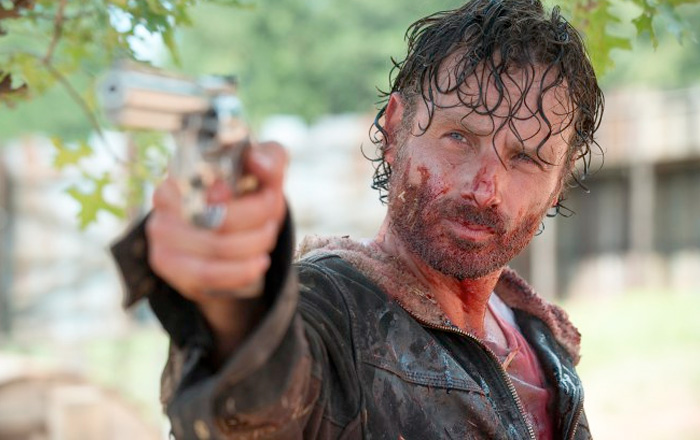 Rick arguably has everything to lose. He had led his group for many miles through thick and thin and it’s now or never if his group is going to survive. We last left Rick on his knees along with the rest of the gang begging for their life and pleading Negan for mercy. One thing is certain, whoever makes it out alive will have one thing on their mind, vengeance. Rick is the man to lead them back to the top. Biting necks and taking names. This lion will do anything to protect his cub, Carl and Judith.

Season 6 was all about the build up to Negan. When he finally made it on screen he certainly did not disappoint. Playing a sick and twisted game of “ini miney miney mo” with the lives of Rick’s group during the season finale – we hear him say “I’m gonna beat the holy hell outta one of you…” in the season 7 Comic-Con trailer. He’s ruthless, intelligent and has his own pack of fearless followers. Making a strong candidate to become King of Season 7. 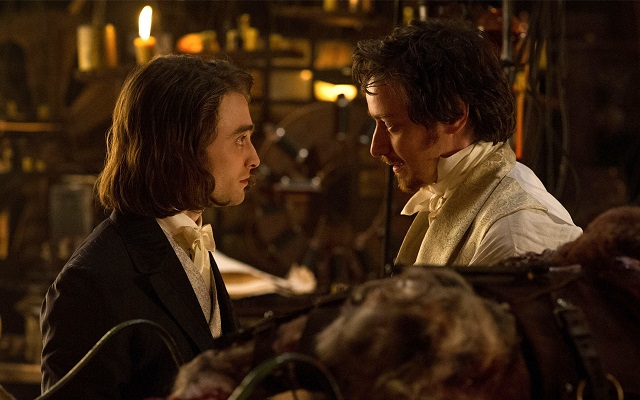