“The Truth Still Lies in The X-Files”

In 2016, the return of The X-Files drew an average multi-platform audience of nearly 16 million viewers and was last season’s No. 2 broadcast drama. It also was the season’s most talked-about event series on Twitter.

It’s no surprise, then, that an all-new, 10-episode event series is coming in 2018 on Fox.  Executive-produced by creator Chris Carter, David Duchovny and Gillian Anderson return in their roles as iconic FBI Agents Fox Mulder and Dana Scully.

Fans attending the panel at NYCC got first glance at the new trailer, as well as picked up some tidbits about the new season:

Produced by 20th Century Fox Television and Ten Thirteen Productions, The X-Files is created and executive-produced by Chris Carter. 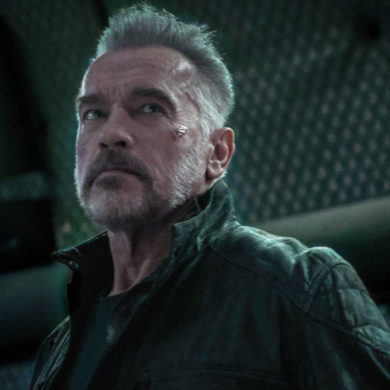 ICYMI: The ‘Terminator’ Franchise is Back with New Photos From ‘Dark Fate’