‘Tragedy Girls’ is a Fresh New Take on Horror Comedy

We have the global debut of the first trailer for Gunpowder & Sky’s TRAGEDY GIRLS, a hilarious new spin on the horror genre, featuring biting satire about social media stardom – it’s like a modern-day Clueless (if Cher and Tai murdered people).

TRAGEDY GIRLS stars Brianna Hildebrand (Deadpool) and Alexandra Shipp (X-Men: Apocalypse) as the titular social psychopaths, with Josh Hutcherson (The Hunger Games) and Craig Robinson (This Is The End), who is also a producer on the film. Check out the trailer below.

The film opens in theaters on October 20. 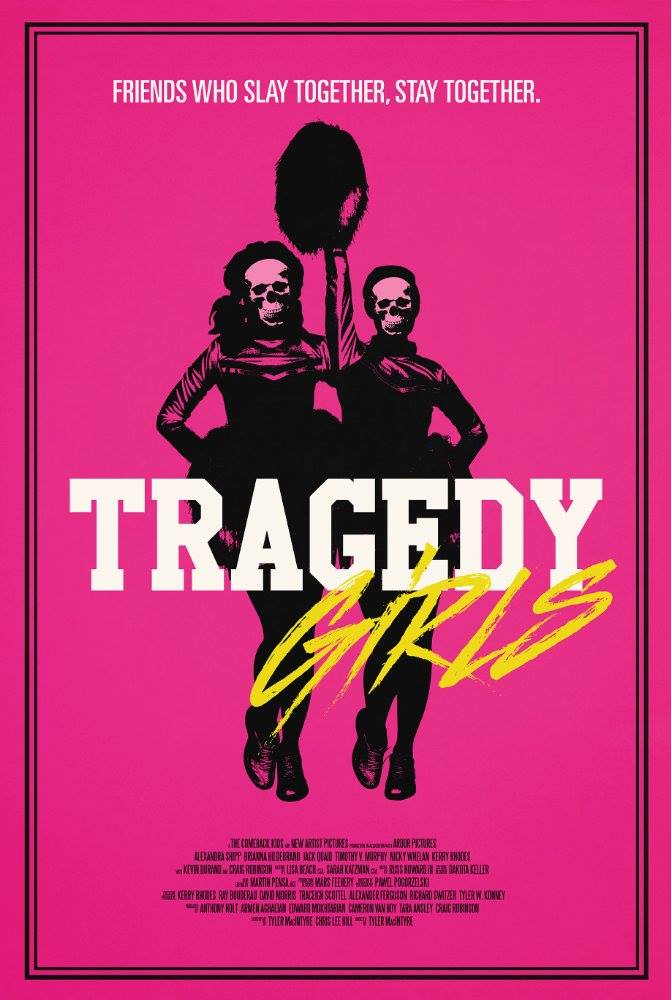