Unless it was with a dense television series like Game of Thrones, there’s no way I can imagine creating an authentic adaptation of Stephen King’s The Dark Tower series of books.  You could do it with a series of full-length movies, I suppose, like Lord of the Rings or Harry Potter, but the longevity of the series would depend upon the success of its individual parts.  You might never get a satisfactory conclusion to the story.  Or, you could attempt to take a different approach entirely…

…by pulling its primary plot point, creating your own story with none of the nuance or detail that made the books special, and cramming it into a 95-minute (with credits) movie. Theoretically, if the original story were compelling and entertaining, this approach might work.  Unfortunately, in The Dark Tower, opening today from Sony Pictures Entertainment, it’s not and it doesn’t.  Lest you think I arrived at this conclusion because I’m a fan of the source material, let’s look at it from two different perspectives.

If you’ve read even one of the series of eight books:

The Dark Tower is a spectacular failure.  It’s not necessarily because of what the script by Akiva Goldsman & Jeff Pinkner and Anders Thomas Jensen & Nikolaj Arcel (who also directed) removes from the story; it’s because of what it adds.  The books are built on mystery and mysticism.  The movie simplifies all that into a straightforward science-fiction adventure.  Instead of doorways from other worlds that simply open during important moments, we have physical portals into which characters can enter coordinates to purposely travel among worlds.

The books focus on Roland Deschain’s (The Gunslinger) self-sacrificing quest to find the Dark Tower, the nexus of all universes. The movie focus on Roland’s (Idris Elba) selfish quest to find the Man in Black (Matthew McConaughey), to exact revenge for killing his father.  The Man in Black is an important part of the books; however, by making his relationship with Roland the driving force of the movie, the entire story loses scope and becomes less expansive.  It’s a more intimate epic.

One of my favorite aspects of the books is Roland’s Ka-tet, the people from different time periods on Earth who join him in his quest. Entire books feature single characters and tell how they become embroiled in the saga.  The movie features only one of them, Jake Chambers (Tom Taylor), and tells the story from his viewpoint.  He’s a boy troubled by dreams in which he sees Roland, the Man in Black and the destruction of the Dark Tower.  Shocker, no one believes him.  He runs away and arrives in Mid-World by entering coordinates into a portal.

You can imagine there isn’t time in the movie for most of the characterization done in the books; however, the movie actually tries. The problem is that it’s standard stuff we’ve seen a hundred times before.  The movie sacrifices originality in character development for originality in story and I have to be honest, I just don’t like the story.  It alternates from simply uninteresting to outright boring.  You have to blame the writers.  I mean, it must have been their conscious decision about how they wanted to adapt the books.  It’s a decision I would never have made. 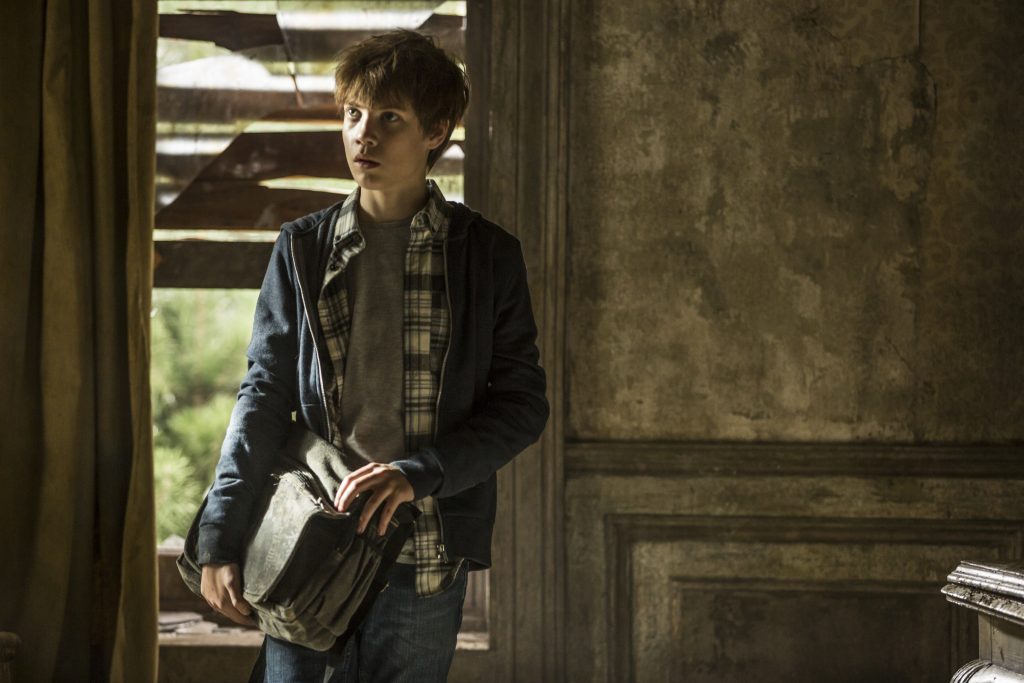 If you’ve never read the books:

The Dark Tower is merely mediocre.  Away from its literary context, it’s average.  As I left the theater, I heard someone express how I felt about it.  He said, “I didn’t hate it.”  I’ve said before in reviews that not disliking a movie doesn’t necessarily mean you like it.  It’s one of those movies that seems like it’s longer than it really is, even though there’s a lot happening.  You have to blame the director for this.  There are action-packed sequences, but somehow the entire movie has no highs or lows; it just moves at a steady pace.

The acting isn’t very good either. Elba is one-note.  McConaughey is hammy.  Taylor is inexperienced.  With the exception of three familiar faces in tiny parts, Jackie Earle Haley, Dennis Haysbert and Fran Kranz, I didn’t recognize any other actors.  I get the impression the casting budget was spent on the two leads.  This isn’t to say there aren’t fun moments.  Roland spins a mean gun barrel, dropping bullets in as it turns and the Man in Black chewing the scenery is sometimes darkly humorous.

As for the spectacle, it’s big screen on a small screen scale. That is to say that none of the scenery or settings looks particularly special.  We don’t spend enough time in any one location to take advantage of what it can contribute to the story.  For example, a moment in an abandoned amusement park is all but squandered.  The CGI monster(s) is/are indistinguishable, which reminds me of another complaint.  The Man in Black’s motivation for destroying the Dark Tower is to let all kinds of monsters into the world so he can rule them.

This seems silly to me. First of all, how does he think he will control them?  Second, what does he gain from doing so?  The world will be destroyed with no humans left.  Less silly is his means of accomplishing this: kidnapping children and harnessing their energy.  Jake is particularly powerful, since he has “the shine.”  Does that sound familiar?  It should.  It’s one of many references to another Stephen King novel pulled from the Dark Tower books.  Here, it’s not clever or meta, it’s just unoriginal. 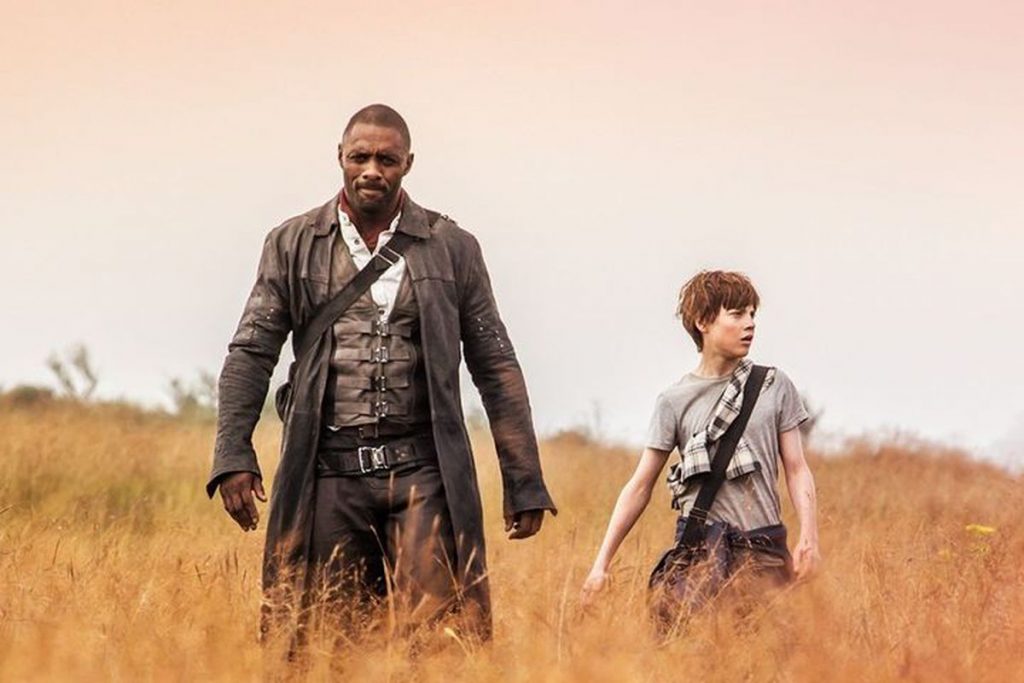 Any way you look at it:

There are no real selling points upon which to recommend The Dark Tower.  Amid all its mediocrity, nothing rises to make the experience worth even an hour and a half of your time.  It’s not horrible; some undiscriminating moviegoers may enjoy it.  Personally, I grew antsy reclined in a theater chair in which I’m normally quite comfortable for longer periods of time.  Independent of its legacy, I didn’t like the story.  As part of its legacy, I was appalled.  I think, like the man in the theater, the best you can hope is to not hate it. 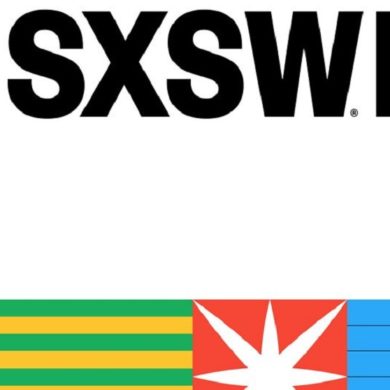 SXSW 2020 Is Cancelled Due To Coronavirus Concerns