The past few years saw the resurgence of all things retro, led by STRANGER THINGS, and while SUMMER OF ‘84 features similar thematic elements and styles it’s definitely it’s own thing — it’s not a sci-fi story and the terror is different, but it has the overall effect of a quintessential cult 80s film.

Summer of ‘84 follows Davey and his friends as they investigate their suspicious neighbor Mr. Mackey after they’re convinced that he is the local serial killer that has been plastered all over the news.

Directed by RKSS the brilliant minds behind the cult Netflix hit TURBO KIDS, SUMMER OF ‘84 delivers the camaraderie, adventure, joy and nostalgia of THE GOONIES and STAND BY ME while four boys chase to uncover a mystery.

Check out our interview with the creators of TURBO KID a couple years back at SXSW. 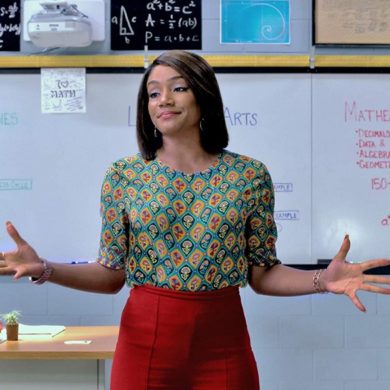