Fans that expected to attend a screening of Simon Barrett’s new horror flick, ‘The Woods’ were treated to something that would blow their minds. ‘The Woods’ was a pseudo name for what turned out to be a NEW ‘Blair Witch’ film! Say what!? Lionsgate came about as close as you could to topping the original Blair Witch coup when it pulled the eyes over viewers telling audiences it was REAL found footage. While they didn’t take that angle they did disguise the name of the film then hit us over the head with a stick figure revealing it was a long awaited sequel!

We spoke with Eduardo Sanchez at a screening of the original Blair Witch a couple years ago and he said another film was in the works but couldn’t give us any details. Turns out he wasn’t just blowing smoke up our bum.

The film features a group of college students venture into the Black Hills Forest in Maryland to uncover the mysteries surrounding the disappearance of James’ sister who many believe is connected to the legend of the Blair Witch. At first the group is hopeful, especially when a pair of locals offer to act as guides through the dark and winding woods, but as the endless night wears on, the group is visited by a menacing presence. Slowly, they begin to realize the legend is all too real and more sinister than they could have imagined. 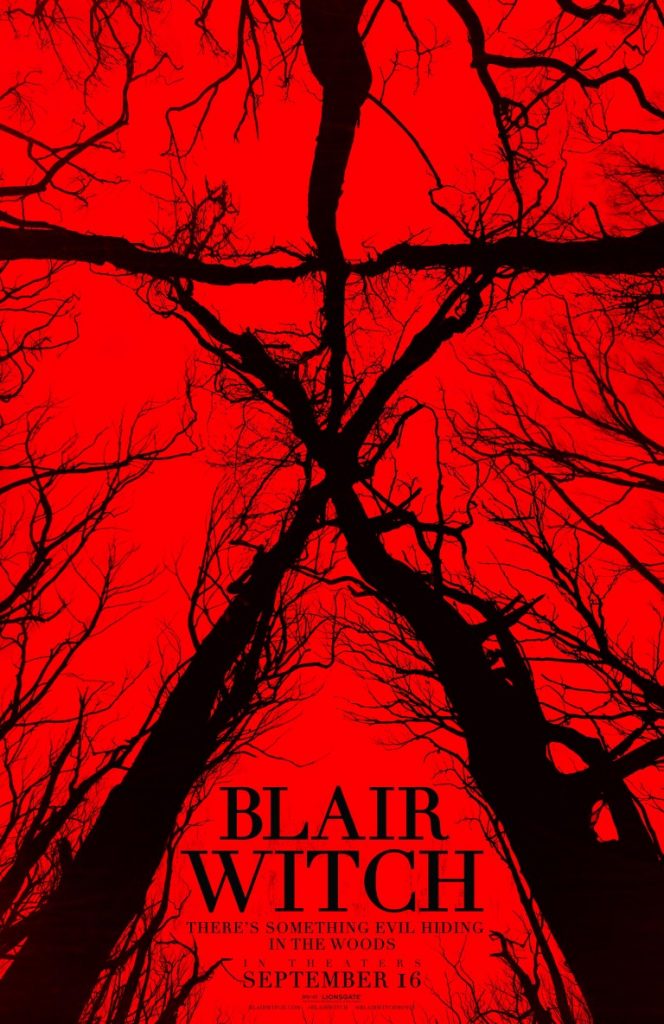