Behind-The-Scenes of the Poltergeist Curse

The Poltergeist series has long been the subject of a legend that holds that there is a “curse” associated with it, largely because due to deaths and strange occurrences that happened to the cast. From supernatural experiences to untimely deaths, here are some behind-the-scenes facts of the “Poltergeist Curse.”

They Used REAL Skeletons on Set

The production crew used real human skeletons because it was cheaper to purchase them instead of plastic ones.

JoBeth Williams had a supernatural experience during the making of the film. Whenever she came home from filming, the pictures on the walls of her house were crooked. Every time she fixed them they would hang crooked again.

Zelda Rubinstein also had an experience when a vision of her dog came to her and said goodbye to her. Hours later, her mother called her and told Rubinstein that her dog had passed away that very day. 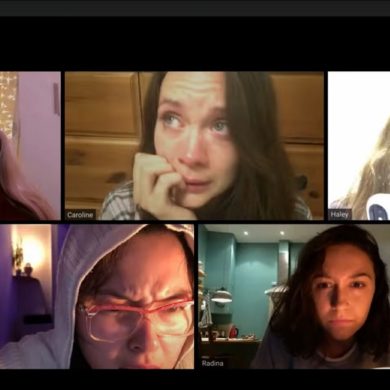