The Crew of “Alien: Covenant” Gather Around for the ‘Last Supper’ in New Clip

The official prologue to ALIEN: COVENANT introduces the crew of the mission as they gather for a final meal before entering cryosleep.

We see the Danny McBride’s humor on display in the clip, but it is toned down. It will be interesting to see how it character is portrayed throughout the film. The new clip titled, “Prologue: Last Supper,” checks in at a whopping 5 minutes. Check it out below along with the red-band trailer and a handful of stills from each.

Set aboard the Covenant, a colonization ship on its way to a remote planet to form a new human settlement, the main crew (all couples) and their android, Walter, enjoy their final meal together before cryosleep.

ALIEN: COVENANT was conceived by Ridley Scott and 3AM, directed by Luke Scott, and produced by RSA Films.

Ridley Scott returns to the universe he created, with ALIEN: COVENANT, a new chapter in his groundbreaking ALIEN franchise. The crew of the colony ship Covenant, bound for a remote planet on the far side of the galaxy, discovers what they think is an uncharted paradise, but is actually a dark, dangerous world. When they uncover a threat beyond their imagination, they must attempt a harrowing escape. 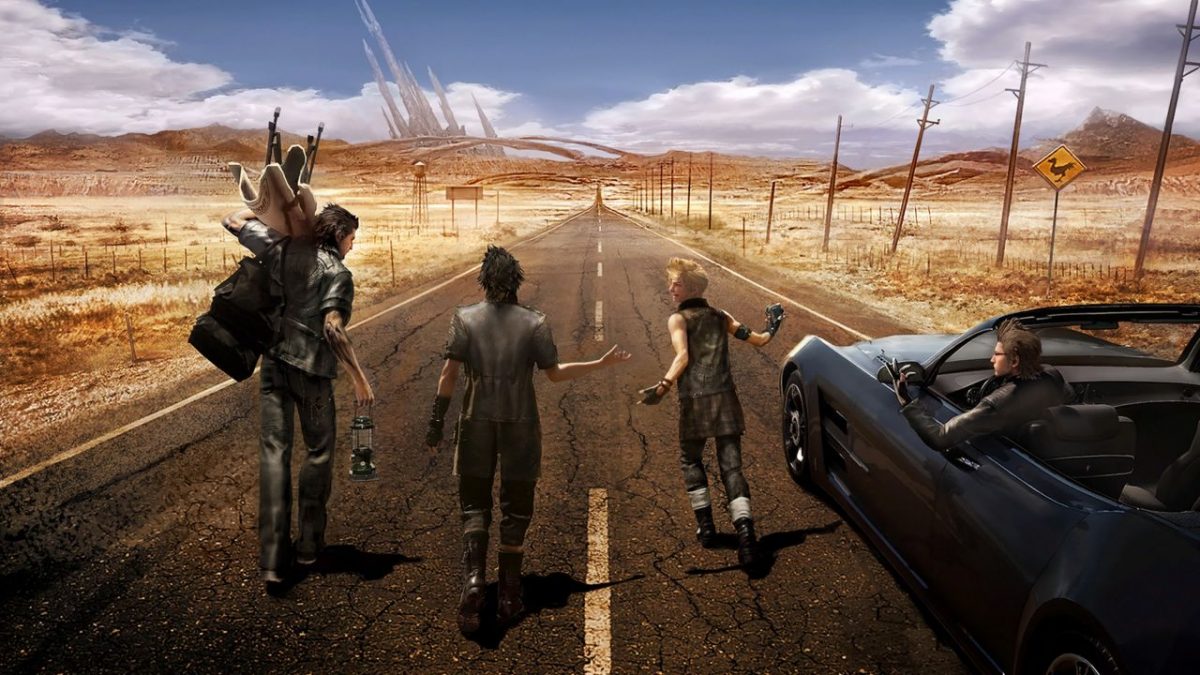