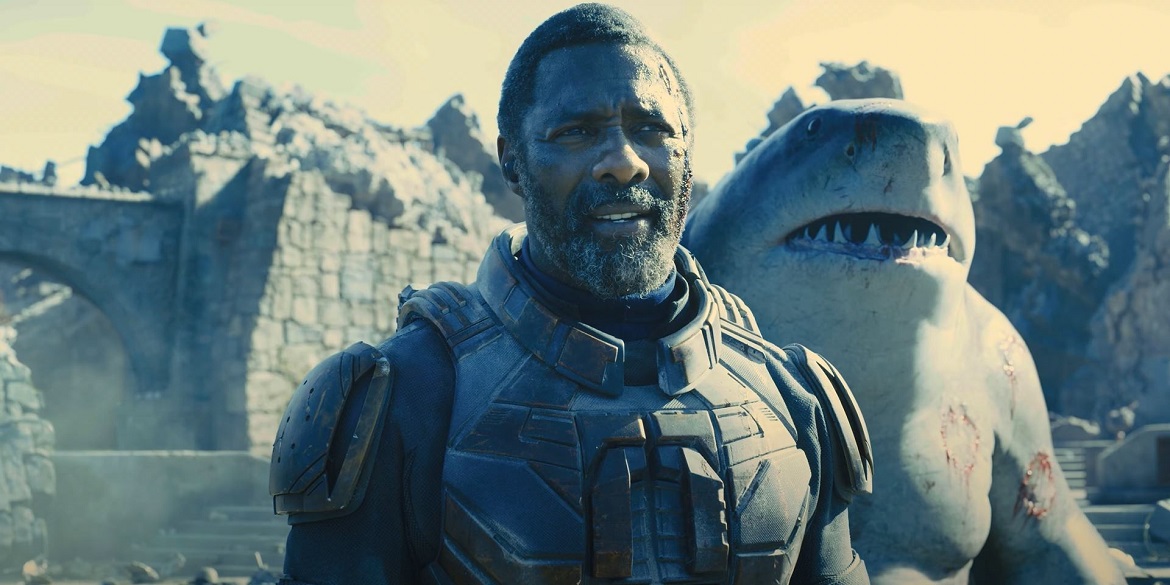 In the last two decades, there have been over 30 superhero-related films. By any measure that’s a lot. Yet one of the biggest in there, was when James Gunn signed on to direct a DC film, after making arguably two of the best Marvel movies. It was a big get for Warner Bros and an event that sent fans of both outfits into a tizzy. Now the fruits of that joint venture are finally seeing the light of day with the release of The Suicide Squad. And as part of the summer celebration that sees people flocking back to theaters, we’re got a chance for you to win tickets to a screening of the film! As long as you live in the Kansas City area or are willing to make a long drive.

Listen, we know there are lots of people who want to see this film. As such, it’s kind of hard to get tickets to everyone. To give as many people as possible a fighting shot, all you have to do is click the link below, enter the info it asks for, and cross your fingers super tight! No purchase is necessary! Enter and bring your squad to one of the biggest, brightest and wildest comic book movies ever!

Best of luck to everyone!

“Welcome to hell—a.k.a. Belle Reve, the prison with the highest mortality rate in the US of A. Where the worst Super-Villains are kept and where they will do anything to get out—even join the super-secret, super-shady Task Force X. Today’s do-or-die assignment?  Assemble a collection of cons, including Bloodsport, Peacemaker, Captain Boomerang, Ratcatcher 2, Savant, King Shark, Blackguard, Javelin, and everyone’s favorite psycho, Harley Quinn. Then arm them heavily and drop them (literally) on the remote, enemy-infused island of Corto Maltese. Trekking through a jungle teeming with militant adversaries and guerrilla forces at every turn, the Squad is on a search-and-destroy mission with only Colonel Rick Flag on the ground to make them behave…and Amanda Waller’s government techies in their ears, tracking their every movement. And as always, one wrong move and they’re dead (whether at the hands of their opponents, a teammate, or Waller herself). If anyone’s laying down bets, the smart money is against them—all of them.”

Visit thesuicidesquad.com for more info on the film. Then, be sure to check out Margot Robbie, Idris Elba, David Dastmalchian, Jai Courtney, John Cena, Viola Davis, and more in James Gunn’s The Suicide Squad, opening in theaters and HBO Max, simultaneously, starting August 6.

10 Horror Films To Look Forward To From Now Until 2017