Giveaway: Hack ‘N’ Slash Your Way To Free Passes To See An Advanced Screening Of ‘The Northman’ (Kansas City) 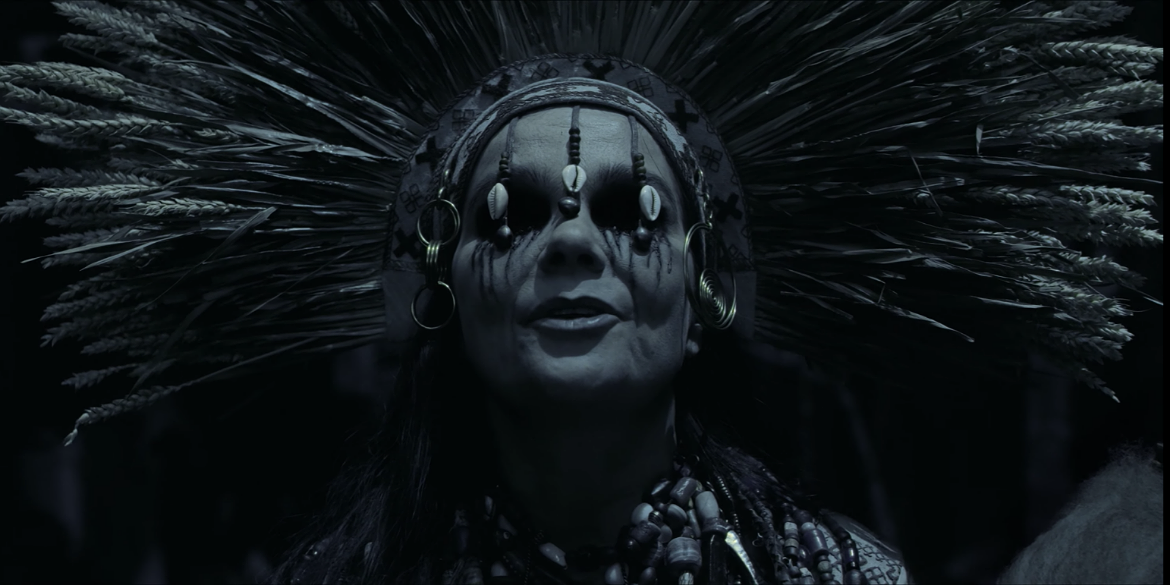 Once Upon A Time, not too long ago, April was the last of the wasteland movie months. A time when studios could shuffle off whatever discarded features they had, hoping to make a quick buck. That’s not so anymore. Nowadays, April is an extension of the Summer season. With films jockeying for who gets to the title that “kicks things off”. This is also what makes 2022 so exciting, as a ton of films come out this month. It’s also a good excuse to give away more tickets to early screenings of movies. This time for one of the biggest (and hopefully bloodiest) titles to grace the month: Robert Eggers’ The Northman.

When Is The Screening?

How Do I Enter?

As with any giveaway, there has to be a catch. In this case, since The Northman is a period picture, we need you to dress in your best cosplay, and then….nope. Nothing. You don’t need to do that. If you want to dress up to the screening, have at it (just obviously don’t bring any weapons). This is a first-come, first-serve giveaway. Click the button, aim your passes and then sit in place until it’s time to go to the theater. No battle cry, face paint, or purchase necessary. Merely be quicker than the other people vying for free stuff. That is the only feat of strength required here!

What’s The Movie About?

Twin Peaks Hour 9: “I’m sorry, Punky, you can get the beige chair.”