Giveaway: Enter To Win A Family Pack Of Pass To An Advance Screening of ‘DC League of SuperPets’ (Kansas City) 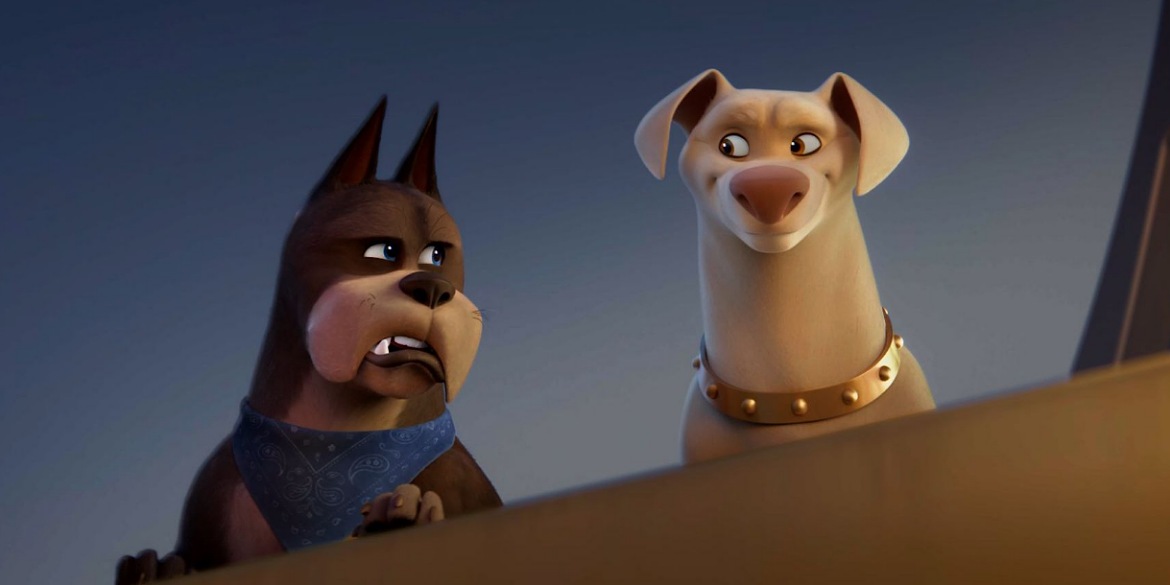 Everyone knew the summer season of 2022 was going to be interesting. Long delayed movies were finally hitting the big screen. Some movies were still being delayed until 2023.  What most people may not have seen coming was just how big of a hit the big blockbuster summer movies would be. Yet, as we approach the end of July and schools start prepping for a return, there’s one more film to make a splash landing: DC League of SuperPets. If you and your little ones are searching for some superhero-sized heroic in a family film, you’re in luck as we’ve got passes to an early screening in Kansas City!

*Doors will open early at 9 am as there are a few surprises in store for the kiddos! Get there early so you can partake in the fun!

Now, normally when it comes to these things we have pairs of tickets to give out. Something that’s not exactly conducive to trying to get a small pack into an animated family film. So, DC League of Super-Pets is switching it up by giving away family 4 packs of tickets! Of course, you’re asking what the catch is, right? Ok, you got us there. We only have a limited number of these family packs to hand out. Meaning you need to be faster than everyone else, because other than that these tickets are free! First come, first serve, and absolutely no purchase is required to enter!

Again, remember that doors open at 9 am (don’t worry, concessions will be up then). As there are some goodies and surprises planned for the kids!

“In DC League of Super-Pets, Krypto the Super-Dog and Superman are inseparable best friends, sharing the same superpowers and fighting crime in Metropolis side by side. When Superman and the rest of the Justice League are kidnapped, Krypto must convince a rag-tag shelter pack—Ace the hound, PB the potbellied pig, Merton the turtle, and Chip the squirrel—to master their own newfound powers and help him rescue the Super Heroes.”

For more information, check out dcleagueofsuperpets.com, and be sure to check out DC League of SuperPets, in theaters on July 29, 2022!