Contest: Win Tickets To See An Advanced Screening Of The Hitman’s Wife’s Bodyguard In Kansas City 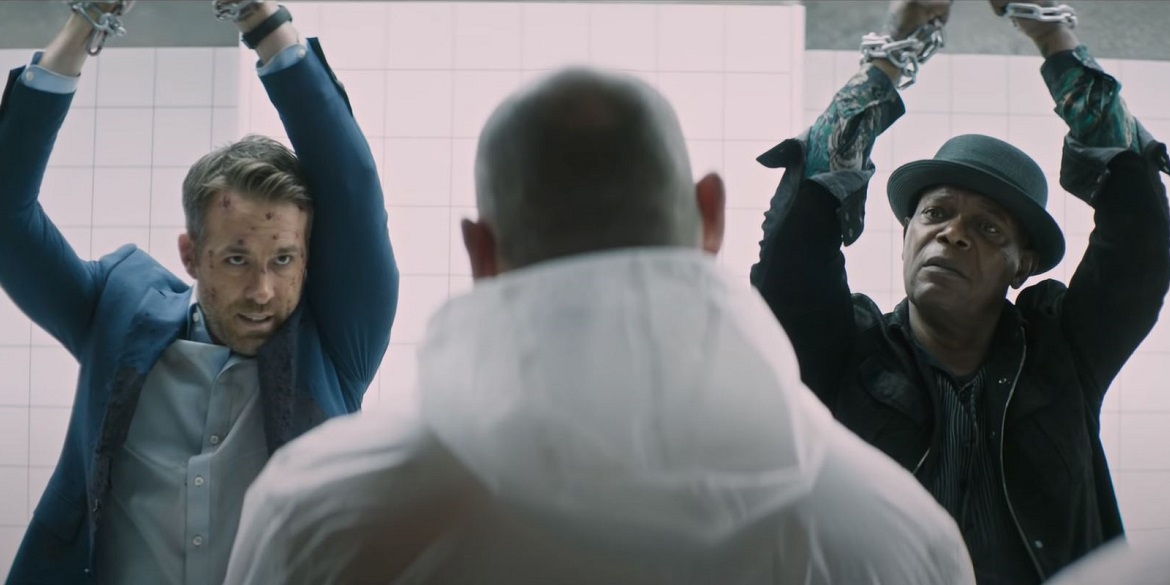 Movies are back. In essentially every given way, theaters are back open wide, operating at max capacity. Part of the reason for this is studios are putting new movies back into theaters. Little by little big budget blockbusters have been rolling out, in almost every genre. Yet one has gone overlooked. An important subgenre that best embraces why people love to be entertained: the buddy action film. With the Hitman’s Wife’s Bodyguard ready to take that place and kick off the summer movie season, we felt it was only right to give away free passes to see it…before anyone else.

You might not find and easier opportunity to win something, than this giveaway. Simply click the button below, enter your name, email address, state your favorite Ryan Reynolds movie and boom you’re set. We’re giving away 20 sets of passes for this screening (good for two people each) to see the film, so you have to act fast.

There might not be any purchase required to enter the contest, but you must show up to the screening on time, in order to see the film. If you show up after the start of the film, you won’t be granted admission. As much as people have missed seeing films in the theater, you’ll want to make sure and show up early.

What The Movie’s About:

As Bryce is driven over the edge by his two most dangerous protectees, the trio get in over their heads in a global plot and soon find that they are all that stand between Europe and a vengeful and powerful madman (Antonio Banderas). Joining in the fun and deadly mayhem is Morgan Freeman as…well, you’ll have to see.”

Be sure to check out more information on the Hitman’s Wife’s Bodyguard at the official website here, and see the movie in theaters starting on June 16.