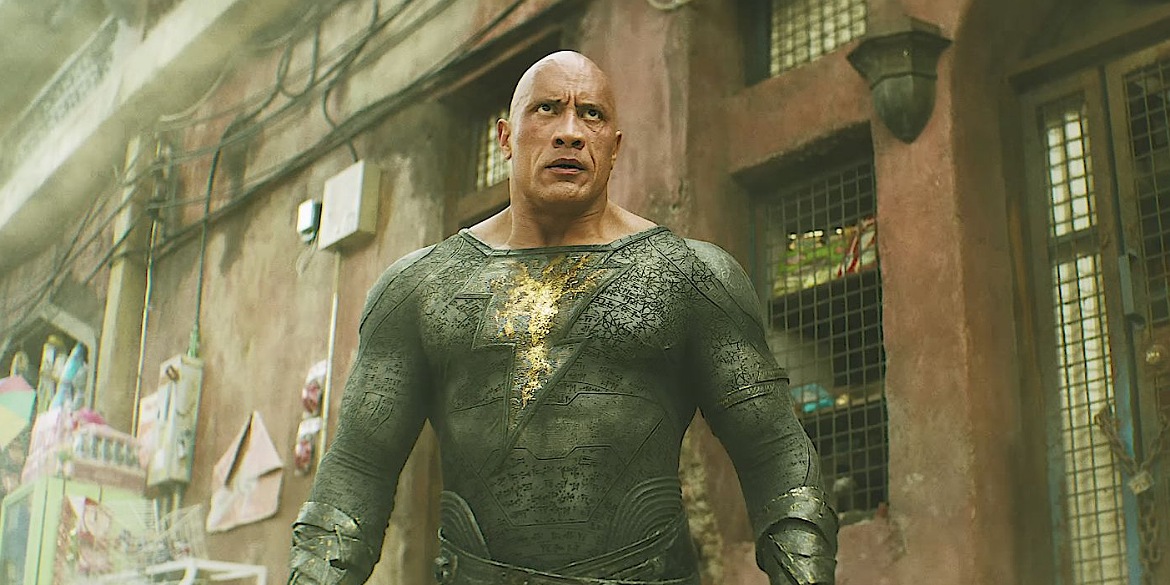 Usually when things turn to the fall the movies all seemed geared towards prestige pictures. All the fodder that desperately wants not your attention, but that of the awards voters. Unless, Dwayne ‘The Rock’ Johnson is involved. The universal superstar can do anything regardless of the time of year and people will see what he’s up to. Even in the case of willing movies into existence. Which brings us to Black Adam, the superhero film that says it will change the power dynamic of the DC Universe from here on out. And as luck should have it we want you in Kansas City to see it first and for free!

Not wanting to anger the comic book gods, cinema gods,  or Black Adam himself, The Rock, this is going to be simple. Below is a link. Just follow it, enter and you are all set! That is it. Winners will be notified and given access to passes to print off. Make sure to bring the passes with you, otherwise entry will not be permitted.

“In ancient Kahndaq, Teth Adam was bestowed the almighty powers of the gods. After using these powers for vengeance, he was imprisoned, becoming Black Adam. Nearly 5,000 years have passed and Black Adam has gone from man, to myth, to legend. Now released, his unique form of justice, born out of rage, is challenged by modern day heroes who form the Justice Society: Hawkman, Dr. Fate, Atom Smasher and Cyclone.” 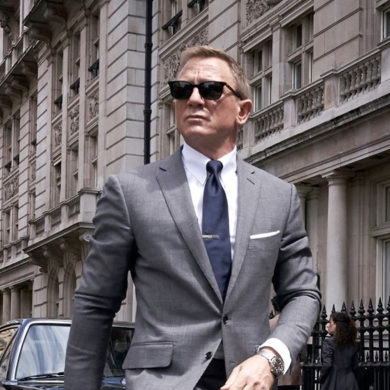