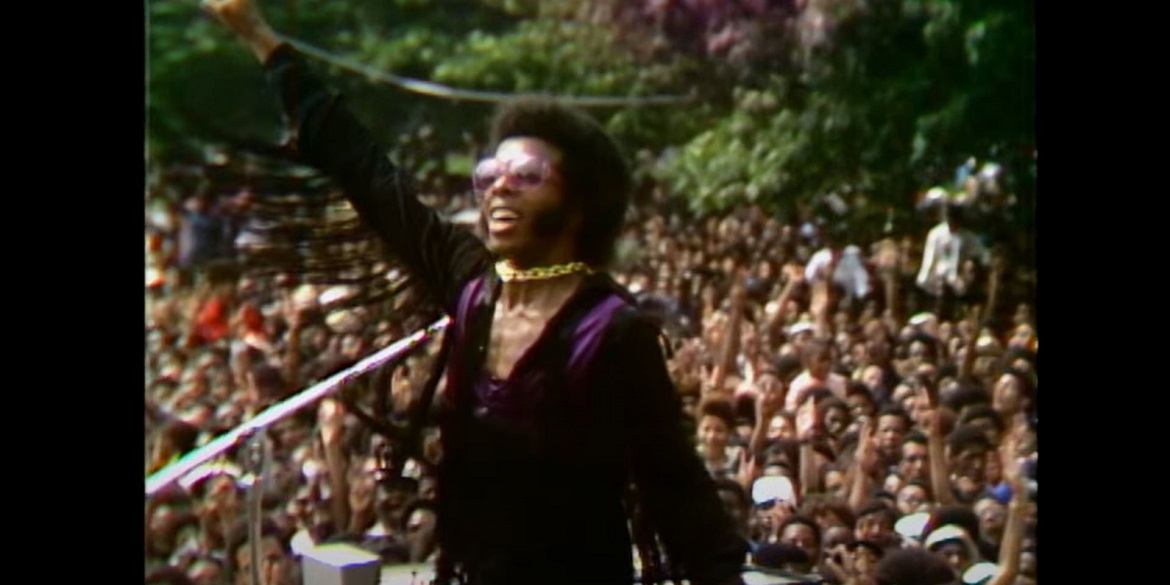 If you’re someone who has been visiting this site for a while, you may have noticed something exciting going on. Contests and giveaways as far as the eye can see. That’s for good reason. 2020 wasn’t the year that anyone really expected or could gave hope for. Simple things like gathering with friends or bonding over shared experiences out in the world were gone in a blink. Now that people can go back out and start to find a “new normal”, we thought we’d do whatever small thing we could to help. Giving away free movie passes, goodies, rentals, credits, anything we can get our hands-on, we’re bringing it to you. Who’s going to pass up free stuff?

Naturally, that leads to this giveaway. So far we’ve celebrated normal fare. Just getting to as summer blockbusters in the theaters. Yet occasionally a documentary comes along and captures everyone’s imagination. In this case, it’s a celebration that lots of people didn’t know about for too long. Of course, we’re talking about Ahmir “Questlove” Thompson’s directorial debut, Summer of Soul (…Or When The Revolution Could Not Be Televised).

The location for the Summer of Soul screening is top secret, save for those winners who snag the passes. What we can tell you are the date and the time!

Like the way the passes are being given out here, simplicity is our key. All you have to be is fast. Click that big gleaming button down below and cross your fingers you are one of the lucky few to snag the exclusive tickets! No purchase necessary. All passes are good for you +1 guest.

Just remember to print out your pass and to suitably show up well in advance. While you will have passes, seating is on a first-come, first-served basis.

What’s The Movie About?

“In his acclaimed debut as a filmmaker, Ahmir “Questlove” Thompson presents a powerful and transporting documentary—part music film, part historical record created around an epic event that celebrated Black history, culture, and fashion. Over six weeks in the summer of 1969, just one hundred miles south of Woodstock, The Harlem Cultural Festival was filmed in Mount Morris Park (now Marcus Garvey Park). The footage was never seen and largely forgotten–until now. SUMMER OF SOUL shines a light on the importance of history to our spiritual well-being and stands as a testament to the healing power of music during times of unrest, both past, and present.”

For more information on Summer Of Soul (…Or When The Revolution Could Not Be Televised) check out the official website here. The documentary comes out July 2nd on Hulu and in select theaters!