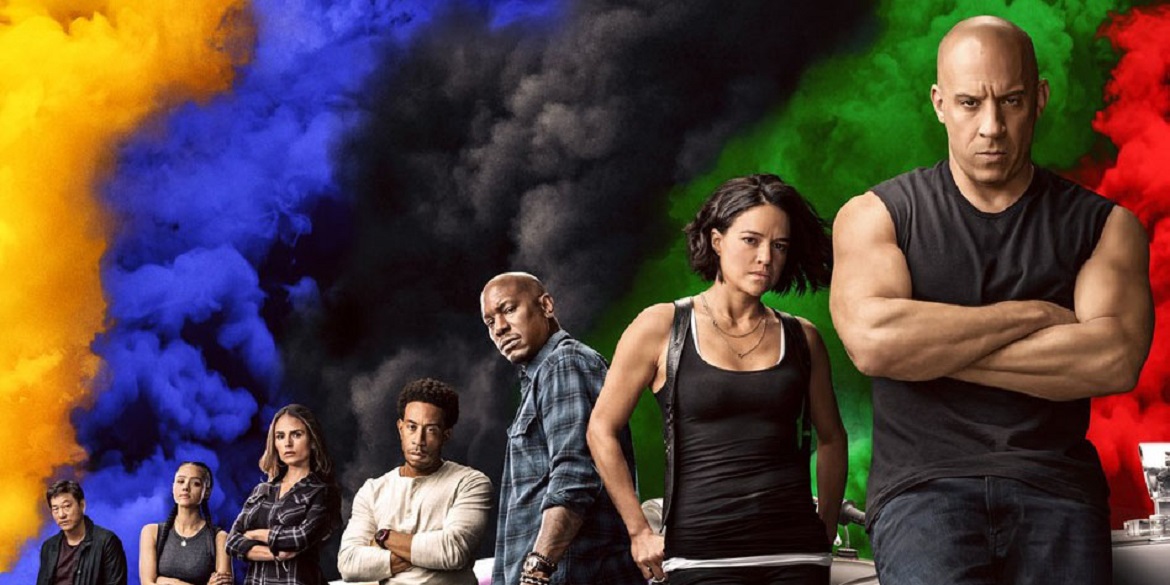 The last two months have seen a big change in the movie theater scene. Slowly but surely the doors to those hallowed halls began to open. With it a slow barrage of films leftover from last year. And yet, something felt missing. The big grand blockbuster films. Their presence hasn’t quite been felt. That’s about to change. Partly because that is because it summer is just about to begin. The other? Well, that’d F9 kicking off the summer movie season in style. For two decades now The Fast & The Furious franchise has become a juggernaut, rivaling the biggest of blockbuster films.

Keep reading to find out how you can see this hotly anticipated fill before anyone else. Did we mention it’s free?

With just a limited number of spots to fill this time, things will be changed up this go around. No purchase is necessary to enter, but you do have to answer a trivia question correctly, in order to win. Simply fill out this form below and cross your fingers that trivia is on your side. We’ve got 10 spots (you +1 guest) available on the VIP list, so get to entering!

What are the two nicknames that Brian O’Connor goes by in The Fast & The Furious series?

Send your answers to BoomHowdyTeam@gmail.com for your chance to win!

Much like what incident split Dom and his younger brother apart in F9, we’re keeping details a secret here.  What we can tell you is that the screening will be held in Kansas City on June 22. Winners will be notified of full details.

What the Film Is About:

“Vin Diesel’s Dom Toretto is leading a quiet life off the grid with Letty and his son, little Brian, but they know that danger always lurks just over their peaceful horizon. This time, that threat will force Dom to confront the sins of his past if he’s going to save those he loves most. His crew joins together to stop a world-shattering plot led by the most skilled assassin and high-performance driver they’ve ever encountered: a man who also happens to be Dom’s forsaken brother, Jakob (John Cena, the upcoming The Suicide Squad).”

Be sure to check out www.thefastsaga.com for more details on the film and see it in theaters only, starting June 25, 2021!

Lost in Reviews EP 09: GUARDIANS OF THE GALAXY VOL. 2