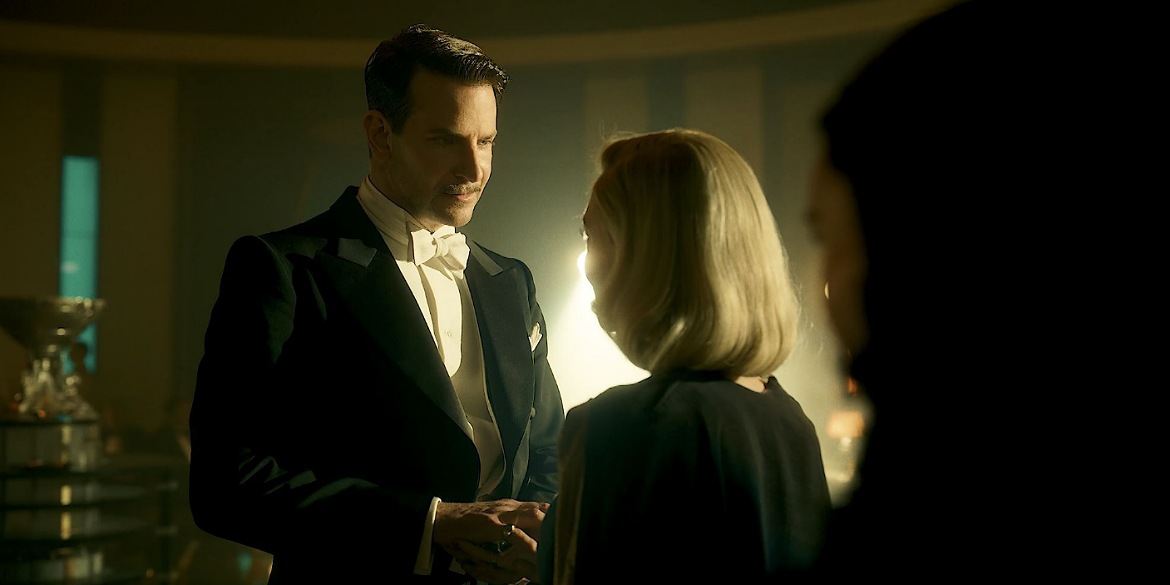 Tis the season…of movie giveaways. That’s right, as we enter the midst of the holiday season, it just seems right to give back. Over the next coming days and weeks, we’re reaching into a bag of goodies and pulling out a few prizes that pertain to some of the biggest films slated to hit the big screen. Lots of these are going to be ticket-related, but not all of them are going to be restricted by region, so keep your eyes peeled. To kick things off though, we’re bringing you a chance to see Guillermo Del Toro’s latest feature, Nightmare Alley, before anyone else! As long as you happen to be in (or can get to) the Kansas City area.

Things are a bit different with this one. As this is a special sneak peek, physical tickets will be given out, so we have to weed things out a tad bit more. Be one of the first 4 to answer the following question, and you’ll be on the way to winning a ticket for you and your special plus one.

“Nightmare Alley isn’t the only remake and adaptation that Del Toro has done recently. Name the 2020 film based on a book, that he produced and co-wrote the screenplay for”

Simple, right? If you think so, then click on over to your email and send the correct answer over to boomhowdyteam@gmail.com to enter! That’s it!

Once the winners have been selected, they will be contacted, and a representative will have their names on a list for the screening. Tickets will be held by the events rep until 6:45 pm. Failure to arrive by that time will lead to forfeiture of the prize.

What The Film Is About:

“Win tickets to the exclusive sneak peek of NIGHTMARE ALLEY. In NIGHTMARE ALLEY, an ambitious carny (Bradley Cooper) with a talent for manipulating people with a few well-chosen words hooks up with a female psychiatrist (Cate Blanchett) who is even more dangerous than he is. In theaters December 17th,  2021.”

For more information about the film, be sure to check out https://www.searchlightpictures.com/nightmarealley/ . Or follow along across all social media platforms at @nightmarealleyfilm. 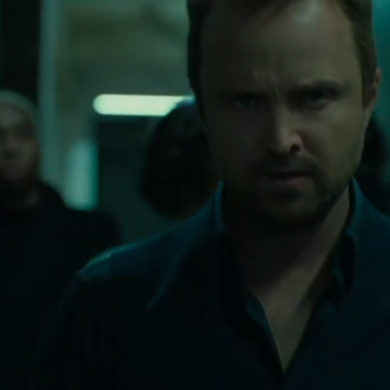 The Final ‘Westworld’ Season 3 Trailer Is Here & It Is Glorious