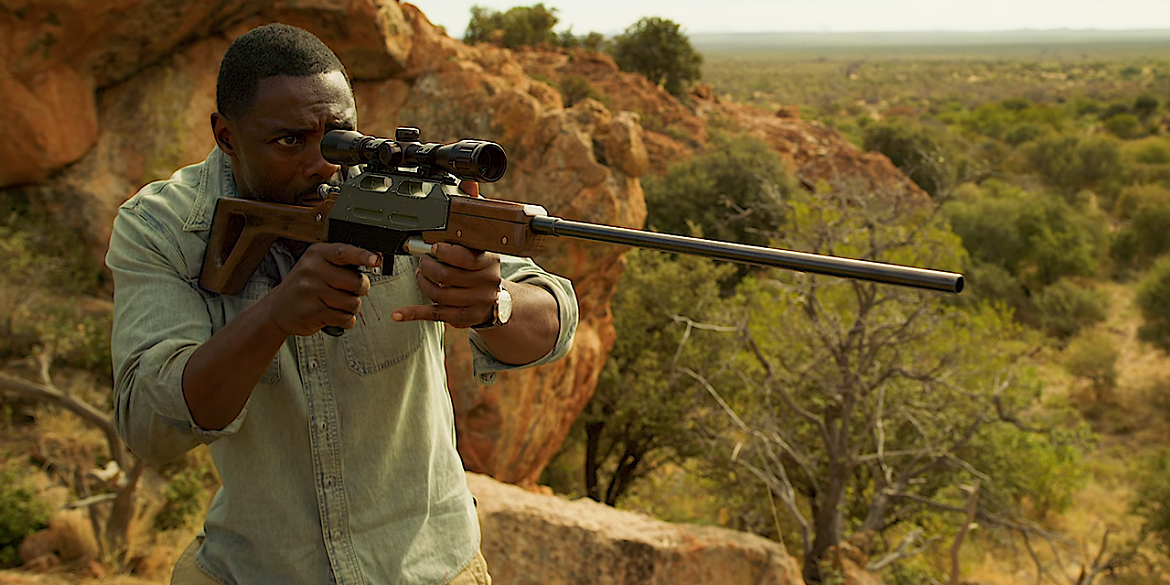 One of the best parts of every summer movie season, is the wind down. That last little flurry of films that squeak into theaters as schools start back up. That’s because among the rabble there might be a couple of sleeper gems in there. In 2022, Beast looks to be exactly the kind of film that fits that bill and to celebrate we’re giving out some passes so you can catch it before anyone else!

Do you happen to see that button down below? The purple one that says “enter here”? If so, the good news is that you are halfway through being all set! Simply click the button, click the next button, fill out the very few forms and then sit back! The contest will run through this weekend, and then all winners will be contacted through email. So what are you waiting for? Get entered and get excited for Beast!

“Idris Elba plays Dr. Nate Daniels, a recently widowed husband who returns to South Africa, where he first met his wife, on a long-planned trip with their daughters to a game reserve managed by Martin Battles (Sharlto Copley, Russian Doll series, Maleficent), an old family friend and wildlife biologist. But what begins as a journey of healing jolts into a fearsome fight for survival when a lion, a survivor of blood-thirsty poachers who now sees all humans as the enemy, begins stalking them.” 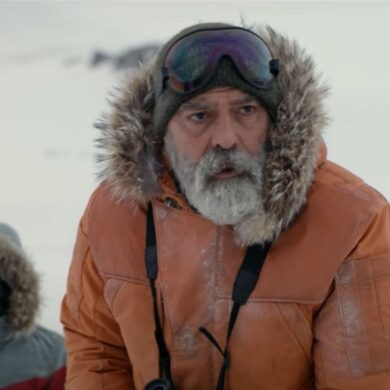